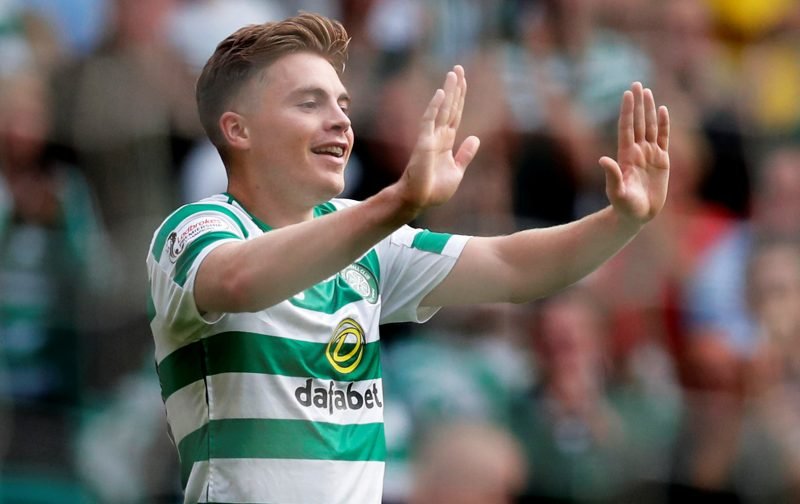 James Forrest has sometimes divided opinion at the club but this season he is really kicking on and certainly proving one of the best in the league at what he does.

I guess he perhaps had some critics because he didn’t always perform as we knew he could but players are going to dip in form and there’s no shame in that.

What he has done, though, is really dug in to find that extra level of consistency in recent months and, for sure, he is a fair shout in terms of who our best player is currently.

With that in mind, then, this stat reveal from the club on Twitter should come as no surprise:

The Bhoys as a total have been on fire in recent games on the domestic scene and clearly at the forefront is Forrest.

With this in mind, then, our fans were always going to react to the news and so let’s take a look at the best of what was said with it clear that his new contract being signed was a masterstroke from the club:

Lionel Messi has James Forrest posters in his bedroom

Always been a big fan of his, he is currently the best player in Scotland. Has been for two season I’d say.

In the form of his life. Playing his best football under Rodgers

Just give him the player of the year trophy now!!!

Still can’t get a game for Scotland though. Incredible

He’s continued his form from last season. Great business getting him tied down again.