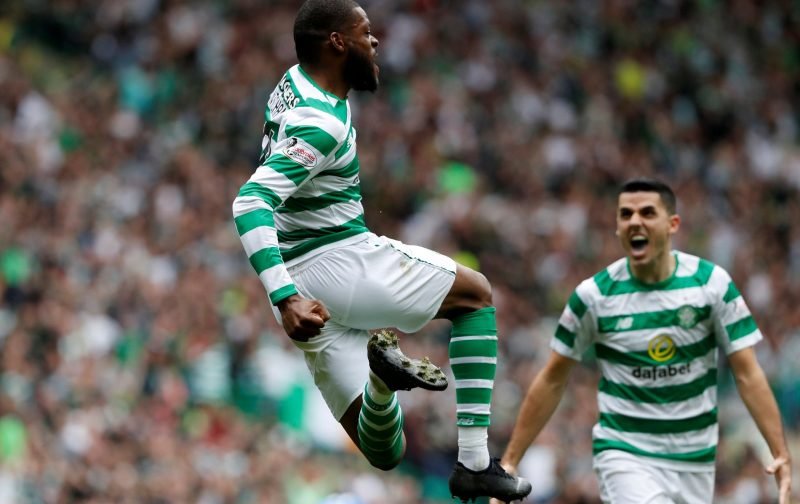 Much of the pre-match talk before Celtic’s trip to Perth to take on St Johnstone was about speculation linking Olivier Ntcham with a move to Premier League side West Ham.

With a report in The Daily Record confirming the rumour then also stating that the Hoops have poured cold water on it, there remains and element of doubt about the legitimacy of the story, with it originating in France, there is every chance it has came from the player’s agent rather than either of the clubs involved.

Ntcham showed that if he had heard about the link that it wasn’t going to put him off putting in a solid performance as he scored the opening goal in the 3-0 victory to help his side maintain top spot in the Scottish Premiership.

With previous interest from Porto and Marseille, the midfielder could yet see his future away from Parkhead but it won’t be anytime soon as Neil Lennon confirmed in his post-match press conference.

Would you sell Olivier Ntcham given his current form? 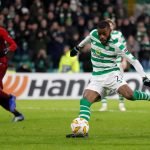 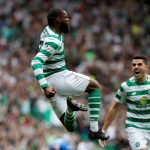 Hoops fans took to Twitter in response to the rumour with some rubbishing it whilst others appearing to be hoping that their club cashes-in, certainly one that has decided opinion.

Load of people need to calm down including you. Ntcham isn’t going anywhere this window. Too many folk getting wound up too easily by nothing but gossip and bull. Try taking a look at some of the decent the English papers and see what they are saying. Nothing about Ntcham.

I’ll be devastated when Ntcham leaves

Online rumours about Ntcham and West Ham but he looked committed to the cause last night. On his day he’s a very silky midfielder and if he is to leave then hopefully it’s in the summer as this season will be a demanding one and we’ll need the whole squad pic.twitter.com/3ME1d1XjxV

Ntcham is absolutely mental if he is gonna pitch up at West Ham… Porto interest last year, UCL, challenging for titles etc. to battling relegation in a soulless stadium… 🤯 https://t.co/EpoaYlBKlG

Money and London. No brainier for a guy like him in my opinion 👎🏼

Meh, his heart isn’t in it with us, hasn’t been since the Porto interest.

Although different types of players, Lennon does have cover in Ntcham’s position with both Ryan Christie and Tom Rogic capable of playing in the traditional number 10 role or as an attacking midfielder from deep, whether or not this is enough to tempt him to allow the Frenchman to move on remains to be seen and one that only he knows the answer to.