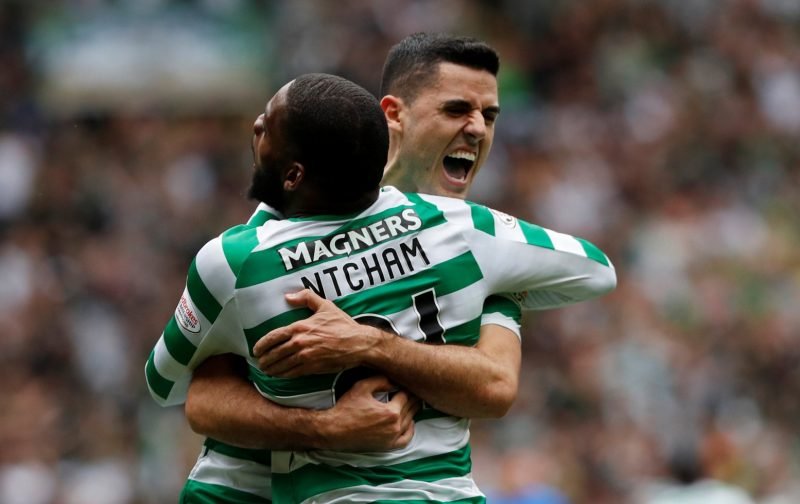 Celtic take on Aberdeen later this afternoon in a big game in the league campaign for us.

The Dons have fallen by the wayside in recent weeks and I do not see them challenging for the title.

In truth, Rangers shouldn’t really get near us either but we must keep winning games and not giving them even a ray of hope.

Beating the Dons, then, will boost our confidence in the race for another title and in the chase for another treble, and another piece of news is set to add to that feeling.

Indeed, as per Celtic Bible on Twitter, Tom Rogic is back in training with the Bhoys and he was photographed yesterday out in the rain at Lennoxtown:

A long-awaited piece of news, then, but some that is more than welcome and that has been reflected by the reaction on Twitter.