He’s not good enough for Celtic. Time to let this go

Patrick Roberts.  A name that won’t leave the annuls of Celtic reporting until someone, somewhere finally snaps up the winger.  As he has been told, again, for what will be now his SIXTH time in his career to go and find football at another club, the persistent linking of Roberts to Celtic because of one good season is lazy journalism at best, and desperation from the fans at most. We do not need him. He is not good enough.

Roberts enjoyed three loan spells at Celtic. A Ronny Delia inspired signing, Roberts never really found his form until he played his part in the Invincibles season in his second spell and his third was hampered with injury but over the course of the loan spells he made 55 appearances scoring 15 goals and he became a cult hero amongst the fans during his first loan season.

There was clear desire from the fans to make the move permanent but Roberts expressed his desire to prove his talents in the English Premier League with Manchester City.  A tall order considering City spend hundreds of millions of pounds each season bringing in the worlds best players.  Lets be clear, he chose NOT to sign for Celtic for the pursuit of the riches of the EPL. This sounds familiar.

Not too long ago I wrote a piece about Fraser Forster and how he exposed the fickleness of Celtic fans. Roberts evokes that same reaction from the fans and still do not understand the fawning over two players who have had three opportunities to sign for the Hoops but knocked it back in the hope of making their mark in the EPL. Or was it for the money?

Who knows, but there is a reason why Roberts is a journeyman loanee player and that no club will take a punt and sign him on a long term deal. I cannot speak for the clubs and their reasons why they chose not to sign him, but that stat alone speaks volumes.

Most Read on Vital Celtic 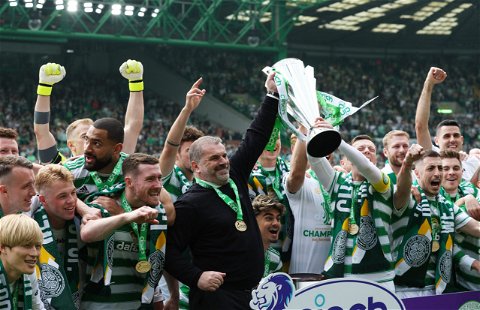 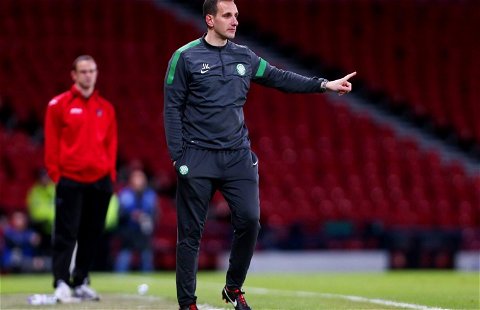 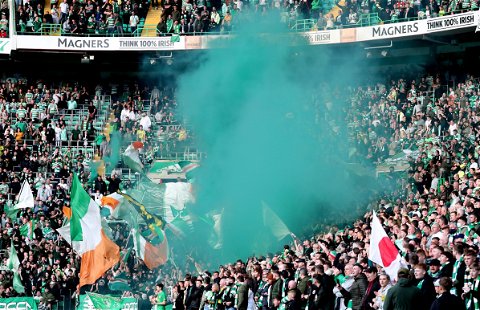 Like Forster, Celtic fans and the media need to let this go. We do not need part time players in the squad right now. We need fully committed first team players up for the challenge of taking this season head on and get back to the top of the league table and create history, not those with eye on the pound signs of the EPL.