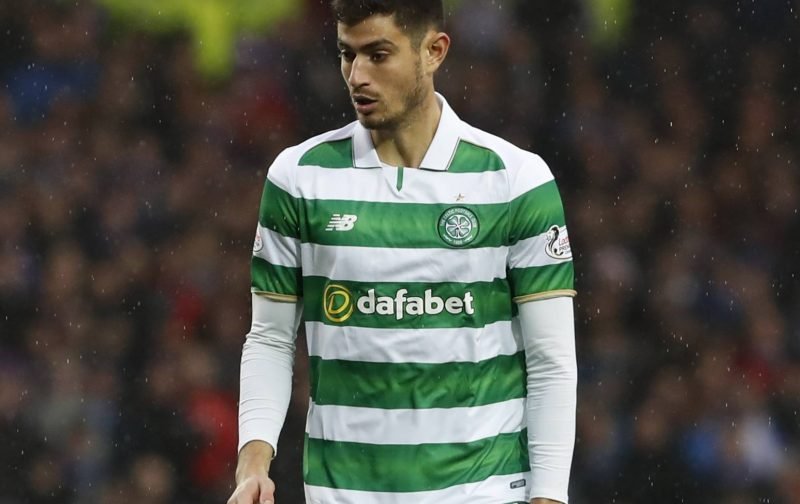 Celtic supporters were overjoyed by the performance of midfielder Nir Bitton on Sunday, after he helped the Hoops romp to a 4-1 Scottish Premiership win at home to Motherwell.

Starting his first match since 2017 after a lengthy injury absence, the Israeli international was superb throughout against the Steelmen, stepping up in the face of adversity to battle against a team many regarded to have cheated in scoring their goal.

He had a bit of pressure on his shoulders with Callum McGregor and Scott Brown out of the side, but formed an excellent partnership with Ryan Christie and Ewan Henderson in the middle of the park.

His return to action has been a massive bonus in recent weeks and having come through his start unscathed, is set to play a big part over the next few months.

Fans can’t wait to see more of the player, taking to Twitter to share their thoughts on his Sunday display…

Nir Bitton csc has grown considerably after that performance today. Been advocating the guy for seasons. He’s what we’ve missed in Europe.

Nir Bitton is an unsung hero because of his background.

Henderson and bitton best players on the park.

While young Henderson was excellent. How good was Nir Bitton? As calm as you’ll see. I love him. Great player.