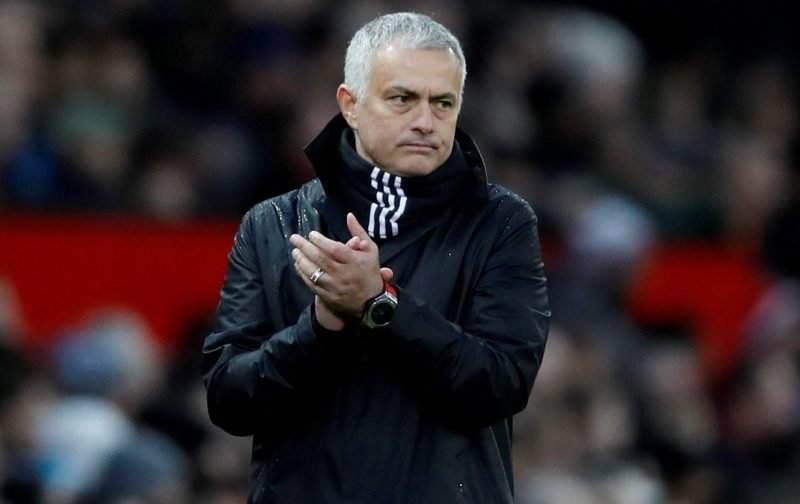 Celtic linked Jose Mourinho is refusing to give an indication on which club he’ll be at next season, but has admitted he misses management, as reported by The Scottish Sun.

The paper say that Mourinho, who Celtic are said to be keen on appointing, has had his odds of becoming the next permanent Hoops boss slashed in recent days and is now second favourite to succeed Neil Lennon.

He also recently discussed his future on beIN Sports, refusing to comment on any specific club.

As quoted by The Scottish Sun, the Portuguese legend said:

You are desperate to get me a club!

I have lots of respect for the clubs and every club that shows interest in me and tries to contact me and believes that I can be the right person to be with them makes me very proud and respectful.

In the end I will choose one [club] but I’m not the kind of person to be discussing this because I’m full of respect for everybody.

Let’s wait and see but don’t give me the feeling that you want to kick me out of beIN Sports.

Of course I miss it.

The chances of Mourinho rocking up at Celtic Park as manager still seem incredibly slim.

His stock as an elite manager may have fallen in recent seasons but surely he is still too big to make himself part of daily life in Scottish football, as big a club as we are?

The Mail report that the wages we’ve offered him are competitive, but with serious restrictions in the transfer market, it’s not the kind of job Mourinho has gone for in the past.

Still it’s a rumour to keep one eye on over the coming weeks as the club move closer to making an announcement on our future direction.

Would you take Jose Mourinho as Celtic manager? Share your thoughts in the comments below…