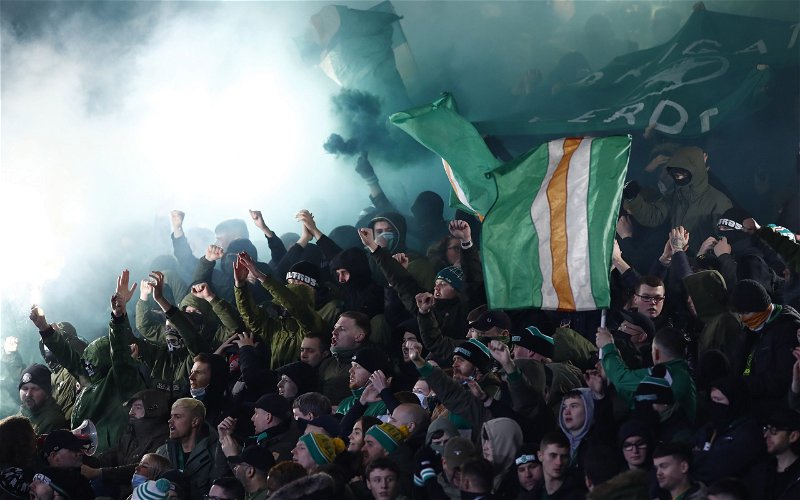 As Celtic approach the summer transfer with the likelihood of Champions League group stage football looming, the clubs transfer business will be the subject of much deliberation and speculation as Ange Postecoglou will almost certainly look to build the squads quality in the next transfer window.

But it was an injury to Celtic starlet Karamoko Dembele that really hurt the managers preparations to blood the winger into the first team.

After much online hype, it was hoped that Dembele would realise his potential this season under Ange and finally make the breakthrough into the Hoops first team until injury on a pre season friendly with Preston put paid to those plans.

Now that he has fully recovered, the nineteen year old has been in and around the squad over the last few months but has as yet still to make a positive appearance in the team.

As we all know, Dembele’s contract is up in the summer and it is unclear where his future lies but a report in The Sportsman claims that if Dembele does not sign an extension there are plenty of clubs who would be willing to take him on, “As it stands, Dembele will exit Celtic in the summer.

“His next destination remains unknown, but he will not be short of suitors.

“Premier League clubs will likely attempt to seduce him, but he should avoid development leagues and seek first-team opportunities.”

Hopefully the lure of Champions League football may tempt the youngster to stick around for another year, but it could also be the fact that Ange doesn’t see him fitting into his style of play but I guess we won’t know definitively until this season is over how Dembele’s future will pan out.