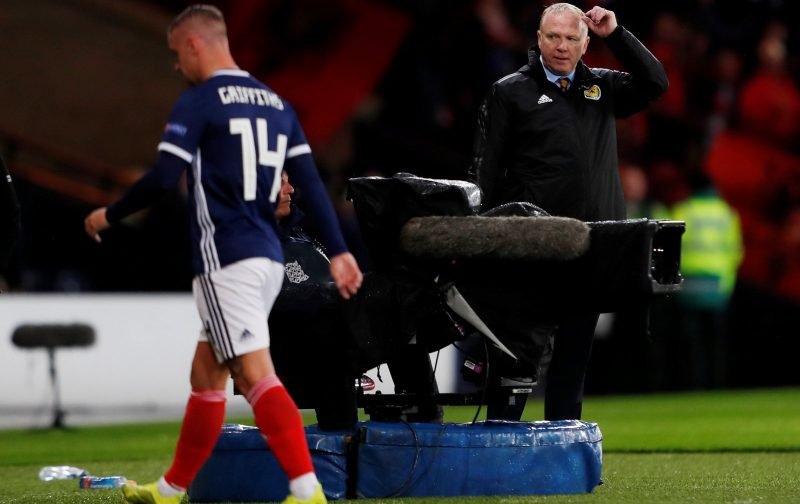 Leigh Griffiths return to form couldn’t have come at a better time, not only for Celtic fans, but for fans of the Scotland national team as well.

The striker has yet to receive a call from Steve Clarke but the in-form Hoops man is keen to return to the fold for his country and fire them to the European Championships this summer with just two wins required to see them make their first tournament since the 1998 World Cup in France.

Scotland face Israel in the Nations League play-off and with the winner the playing Norway or Serbia, it is the best chance since the Alex McLeish/Walter Smith era that they have of finally gracing the biggest stage.

Clarke and his predecessors have struggled in recent years for goals and with Old McBurnie, Eamonn Brophy, Steven Fletcher and Chris Martin amongst others being used, it’s easy to see why.

Griffiths may only have four international goals to his name but his resurgence and familiarity with other players that are certain to line up in navy blue give him the edge for the Hampden showdown.

Callum McGregor, James Forrest and now Ryan Christie are established players for their country and will be a shoo-in to make the starting XI, having a striker who knows how the support players operate will only enhance the chances of Scotland progressing.

Not only can Griffiths boast to be his country’s most natural finisher, he is arguably, his country’s finest dead ball specialist and need only point to his spectacular double against England in 2017 as evidence of his capabilities.

Will Scotland qualify for Euro 2020? 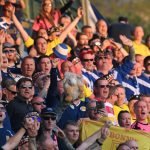 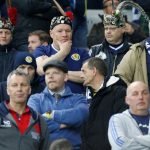 After firing his club side to league – and probably cup – glory, Griffiths will want to cement his place in the Scotland team and take another step in putting his recent troubles, well and truly behind him.