“How do you know?” – Hartson’s fiery pundit reply on Postecoglou’s job safety 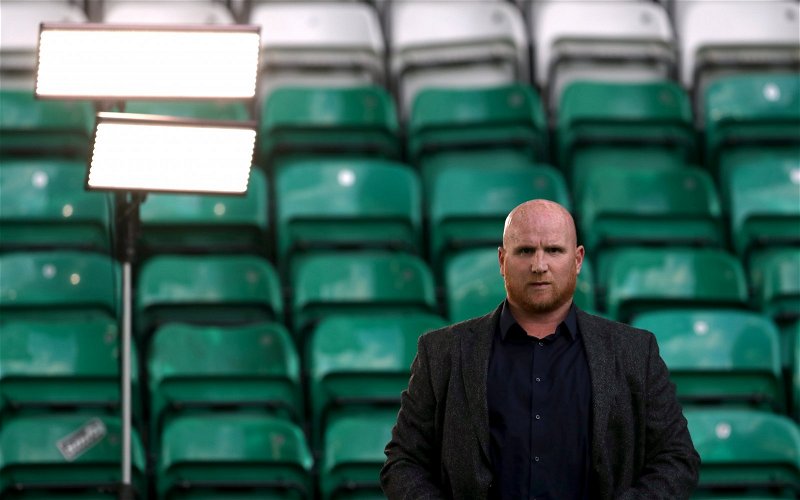 This was quite a remarkable conversation on The Go Radio Football Show.

Host, Rob McLean, was joined by former Celtic striker John Hartson and former Motherwell captain, Stephen Craigan and they were discussing the Hoops weekend win over Aberdeen at Pittodrie.

Hartson was adamant that with the results being as they are, he felt that Hoops gaffer Ange Postecoglou needs public backing from the Celtic board when the conversation turned to how safe Postecoglou’s job is at Celtic between now and the transfer window in January.

The conversation got quite heated as the boys went into it in depth:

Craigan: “They’re not going to change it.”

Hartson: “How do you know?”

Craigan: “You can just tell by the continuity and how Ange is getting on. I mean if they go change it now, then it’s complete panic.”

Hartson: “If they drew against Aberdeen and they lose the next one against Motherwell, how do you know they’re not going to change it?

“That’s no wins in whatever there was. But you can’t say they’re not going to change it.”

McLean: “Do you think there’s a threat?”

McLean: “Do you think they might?  Do you think he might get the bullet between now and January?”

Hartson: “I think if the rsults had continued losing and playing the same way and not having that willingness to change.”

“I think they might well have. And aid that they might panic and there might  possibly be a change. I don’t think, in my view that should happen.

I think it’s a massive point at the weekend, and I think that Celtic now should come out and support the manager and say that he needs a bit of support and he’s got our support.”

We all know that Celtic won’t change it, but the fact it was even discussed to vehemently shows that there are fears on Hartson’s side that the board may panic if the result at Pittodrie wasn’t a positive one.

This is not the first time Hartson has worn his heart on his sleeve on the show and this is why he is loved by most Celtic fans.

As it is, Postecoglou has some breathing space and more importantly, the team has more confidence moving into a tough month in October. 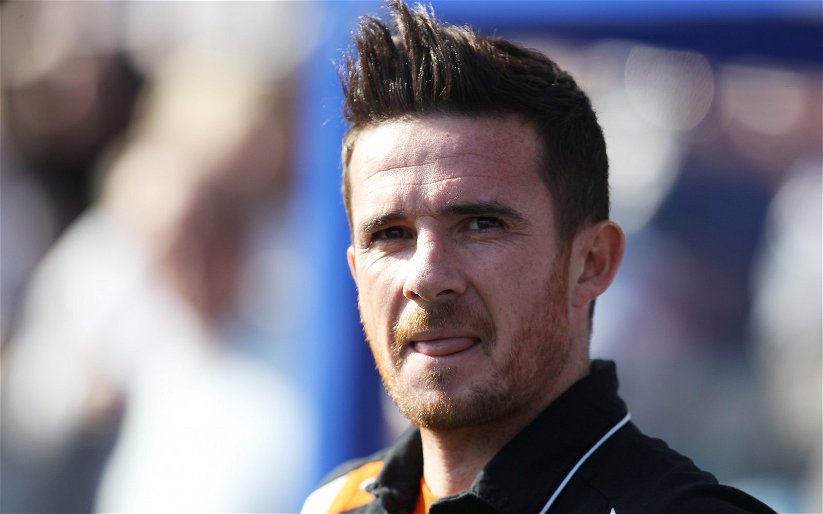 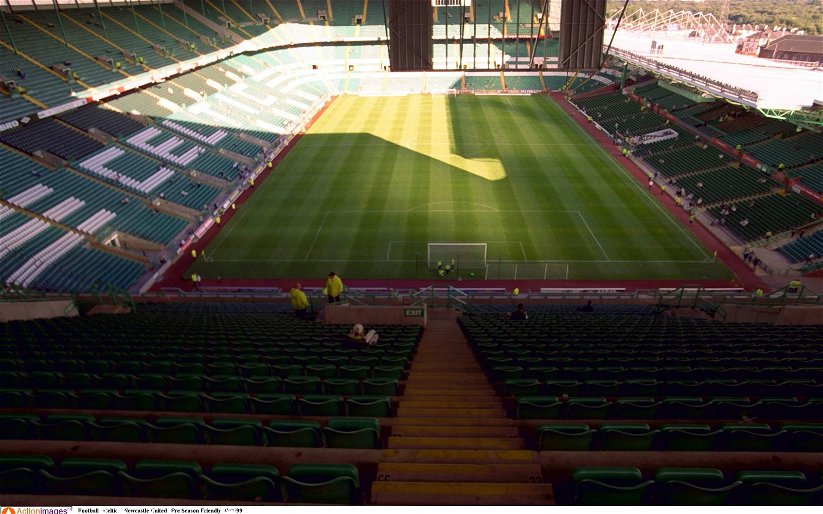