How top-flight side could impact Celtic’s summer transfer window 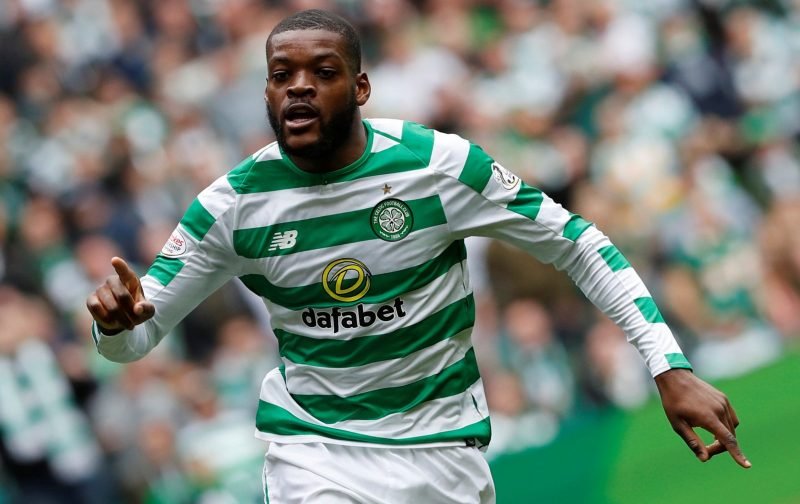 According to foot-sur7 in France, Morgan Sanson could be on his way to West Ham from Marseille and that could actually have an impact on us.

The transfer window can be a rather volatile thing at times and you often see knock-on effects happen throughout the summer as players move around the continent.

And, according to Football Scotland, we could see one end up seeing one of our players moving on from the club.

Indeed, they allege that Sanson’s move to West Ham paves the way for Marseille to make a move for Celtic midfielder Olivier Ntcham.

Ntcham is a decent player for sure and he has attracted plenty of interest thanks to some of his performances in the middle of the park.

However, he has never been the most consistent of players and so losing him won’t be a shattering blow, just one we’ll need to move on from quickly.