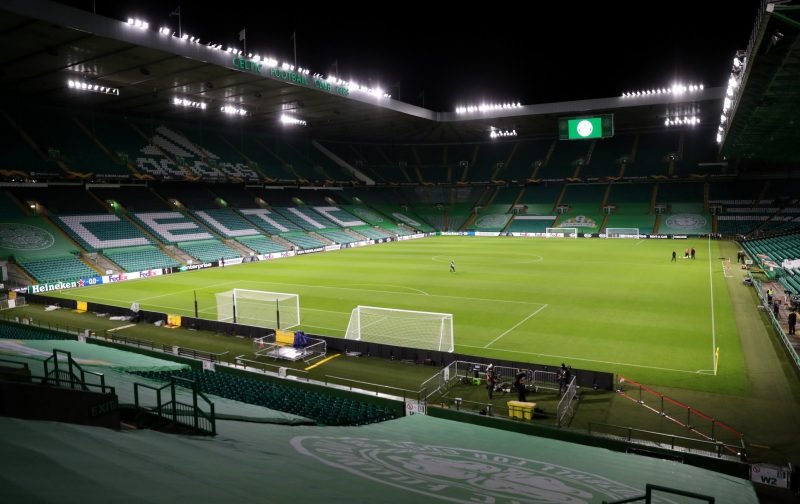 Mario Vuskovic  has been a name doing the rounds in Celtic circles over the course of the last two weeks. By all accounts, a bid has been submitted and Celtic have offered the young defender a contract.

It also seemed as though Celtic are firmly in the driving seat to secure his signature as they offered a financial package more than DOUBLE that offered by Italian Serie A giants, Torino.

Not so says former Rangers defender and now agent, Craig Moore. Speaking on The Go Radio Football Show, Moore has sensationally lifted the lid on the deal and claims that Celtic are not even interested in the young Croat, “I’ve been quite close to this one. And it’s a little bit cold, I mean I’ve seen it in the media a lot.

“Certainly hasn’t been coming out from my side or anything like that but look, Vuskovic is a is a fantastic player. Thirty nine games in the Croatian top flight.

“There’s a lot of clubs sniffing him out. But at this moment in time, I don’t think it’s something that Celtic are seriously looking at. I think they’re looking for someone a little bit more experienced.”

With Moore’s contacts in the game, if his claim is true, Celtic fans will be wondering just what the hell is going at Celtic Park?

Where are the stories coming from and if this particular claim is correct, were the club stringing the fans along to get season books sold?