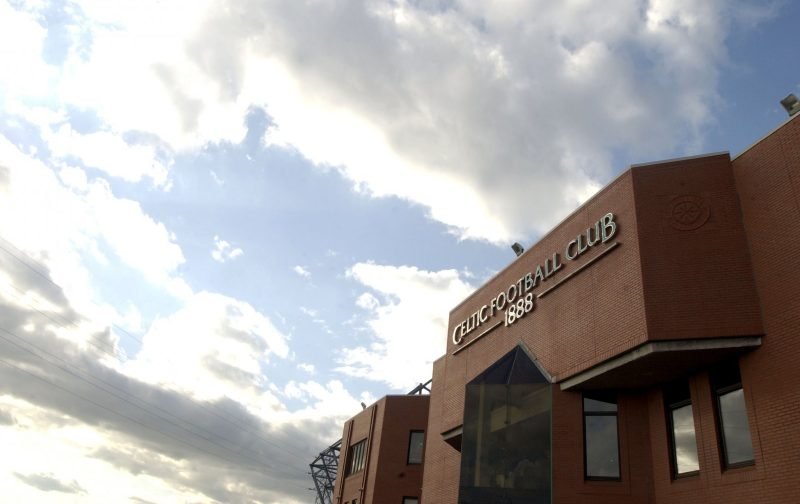 As far as transfer rumours go, this is a new one. And not a bad one at that.

Celtic’s Achilles heel for the last two seasons has been the goalkeeping position.

Ever since the departure of Fraser Forster, the Hoops have struggled to find a replacement for the big Geordie stopper and many believe that it was that failure to do so, that contributed to Celtic’s demise last season and the ultimate loss of the ten titles in a row.

The Parkhead club seems to have found a solution so far this season as Joe Hart has stepped up to the mantle that Vasilis Barkas, Scott Bain and Conor Hazard found ever so difficult, with performances and saves that brought confidence to the Celtic backline and the supporters.

But former St Johnstone manager Steve Lomas reckons the Hoops could do well to focus their attention on a goalkeeper that has been under their noses all this time and he also thinks that a move to Paradise may not be too far off.

Speaking to Football Scotland, Lomas said, “You look at Celtic at the minute.

“It’s been good for St Johnstone that they’ve been able to keep Zander but if he keeps performing as he has been I think it’s only a matter of time.

“There’s no doubt Zander is better than what’s at Celtic, in my opinion, from what I’ve saw, keeping an eye on it.

“I’ve kept an eye on his career and what he’s been doing and I think if he keeps going and doing what he’s done for the past 16-18 months, he’s been right up there as one of the best goalkeepers in the Premiership.

“He’s got to keep his head down and if he keeps performing the way he has been it’s only a matter of time until he’s involved.

“That’s why I’m surprised there’s maybe not been someone taking a sniff on him.”

Clarke certainly has been setting the heather on fire at The Saints and was pivotal in their historic cup double win last season.

He may not make the move to Paradise but one thing is for sure, bigger challenges do await the the towering ‘keeper and St Johnstone will have a job on their hands to keep a hold of him.