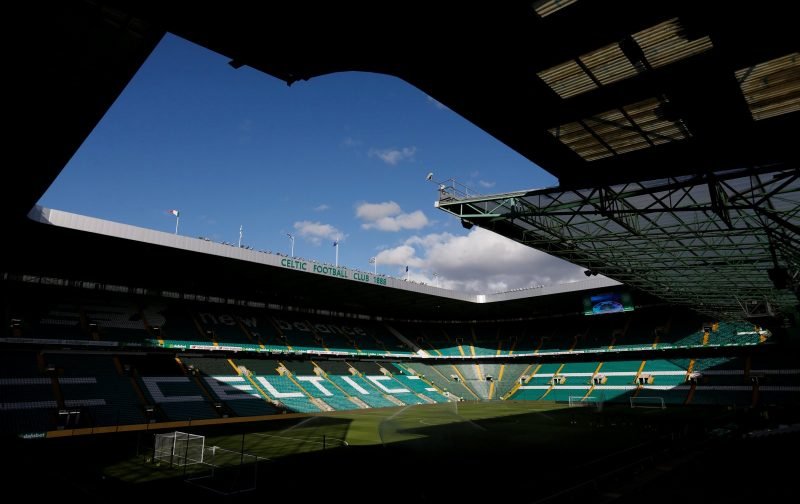 With the transfer silly season almost upon us and, thankfully, having the opportunity to talk about something other than Eddie Howe, the Celtic fans will be looking forward to seeing what type of player will be coming to the club to turn round the fortunes on the pitch.

Turning that round will take an investment of epic proportions and one pundit has tipped Celtic to collect a financial windfall in the summer.

Speaking on The Go Radio Football Show, Barry Ferguson has tipped former Celtic full back, Kieran Tierney, for a big money move as Arsenal have been linked with Hibs left back Josh Doig, “You’re talking about left backs, Kieran Tierney and Andy Robertson. I think we’ve got a future top player in Josh Doig at Hibs.

“I really like him. Every time I watch him he just impresses me and physically as the months go on, you can see him getting stronger and growing into is body.

“I think he’s going to be a top player and I seen a bit in the papers today that Arsenal are keeping an eye on him. What does that mean? Maybe is there clubs looking at Kieran Tierney?

“What would you have to pay for a Kieran Tierney?  I’m talking £60-£70 million and I don’t care what anybody says. If somebody wants to call in and argue about it.

This is not the first time Tierney has been touted for a summer move this season and with Arsenal continuing to struggle both domestically and on the European front, could a season without European football cast doubt in the Scotland defenders mind on the London clubs ambitions to be a major player in football?

With the Euro’s coming up and the prospect of Tierney showcasing his quality in front on millions around the world, Celtic’s 15% sell on clause could net the club a nice tidy sum for the new manager to invest straight back into the rebuild.