“I’m wondering if there has been influence from elsewhere within the club?” – Top podcaster on team selection interference? 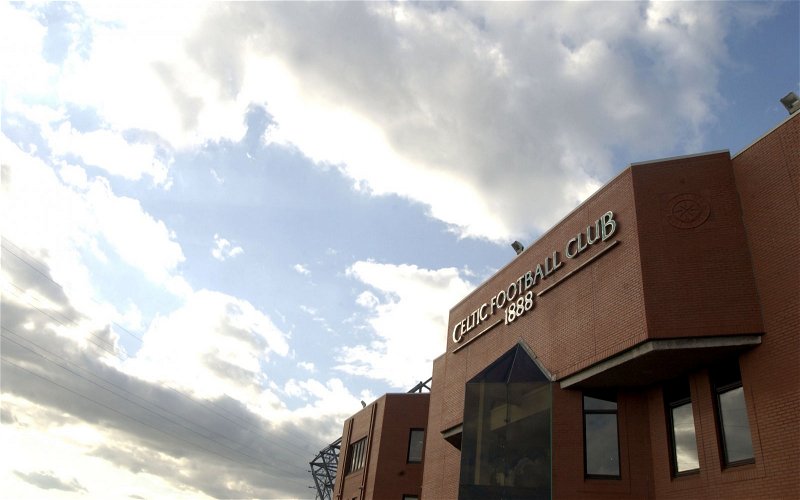 The Boli Bolingoli situation is a very strange one.

To go from being completely in the wilderness for almost a year, to the first pick left back in a solitary league match to then being put back into ignominy within a matter of weeks is baffling.

There is no rhyme not reason for that is there?

Unless there is an alterior reason?

Speaking on his daily bulletin on the A Celtic State of Mind podcast, Paul John Dykes put a theory out there that would make sense as to why Bolingoli was included in the match day squad, “I think that Ange Postecoglou is maximising his squad.

“And he’s had a wee look at Bolingoli during the preseason. And he thought, perhaps, that it would be a good idea to rest Montgomery.

“Going back to the comments that you made about Ralston. He’s a young boy he can’t play 50/60 games. He needs backup.

“So your other option at that point is Bolingoli. So he’s played him and he probably wouldn’t have been disappointed with his performance.

“I think overall Celtic were really poor. But Bolingoli wasn’t any more poor than various other players on the park.

“It’s not as though he was a four everybody else was a six.

“And I’m wondering if there’s been influence from elsewhere within the club after that?

“Because he just disappeared. I’m speculating. You’re allowed speculate from time to time.”

I would certainly hope that outside interference is not the case and as Paul John does state, he was jus speculating but with the form of this current board, it would not surprise me one bit if they forced Ange’s hand to play Bolingoli with an aim to  selling on in January?

We are allowed to speculate………. 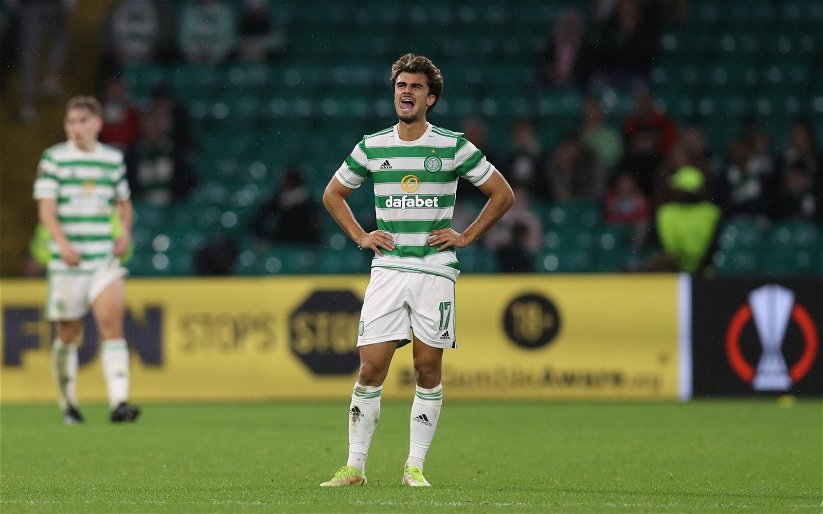