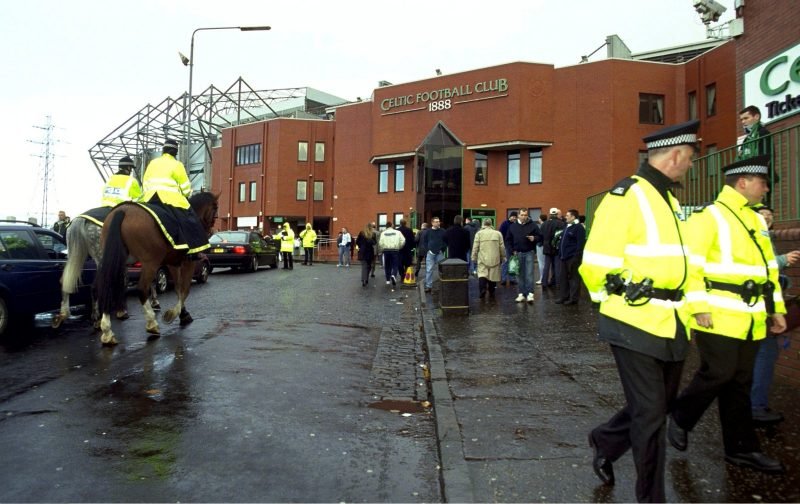 Every position at Celtic has had someone linked to it. From the goalkeeper, central defender, right back, attacking midfielder and striker. There has been at least one player at one point throughout this transfer window that has been the subject of a move to the Hoops.

Next it’s the turn of the much maligned left back position.  An area of the team that has never recovered since the departure of Kieran Tierney to Arsenal. It is hopefully one that will be remedied by Ange Postecoglou after Diego Laxalt and Boli Bolingoli flopped massively last season.

How much do we miss those powerful runs by Tierney down the left flank. His assist against Anderlecht in the 2017 Champions League fixture in Belgium is indicative of the the type of player he was for us and the kind of player Laxalt and Bolingoli are not.

It is genuinely amazing that after two seasons, Celtic still have not found a suitable replacement for the Scotland international.

One man tipped to fill that massive void left by Tierney is Dutch full back Kenneth Paal. Paal is currently contracted to PEC Zwolle after making the move from PSV Eindhoven after a successful loan spell back in 2015.

Paal was speaking to Dutch media outlet De Stentor and when he was asked about a potential move to Glasgow, he was very complimentary about the club, “Yes, such a big club, with such a history, that remains nice to hear. That just goes to show that you’re doing a good job.”

“So it just hasn’t led to a deal yet. That’s why: as it stands, I’ll still be a PEC player next season,”

With interest in the Dutchman high as clubs like Barnsley, St Etienne and Bordeaux  circle around the former Dutch u17 star, Celtic will need to be quick off the mark to see off any potential suitors if they wish to see Paal in the famous hoops next season.