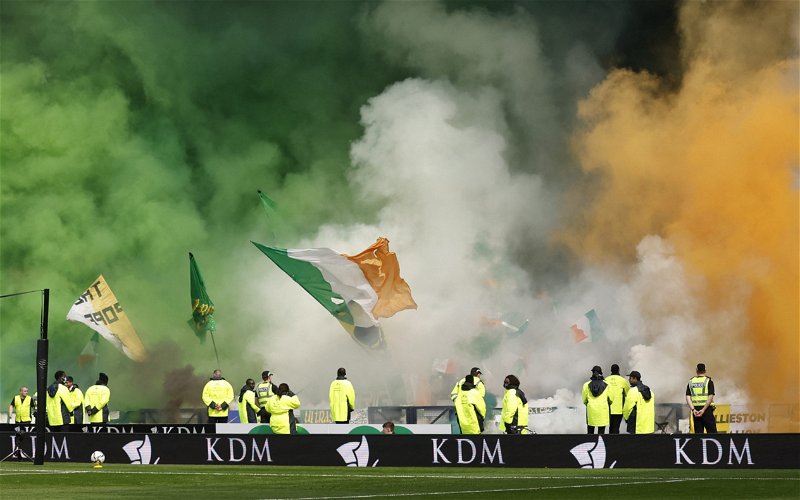 I will never understand a club decision to cut another clubs ticket allocation. Especially when that club never sells out it’s stadium. Ever.

But that is exactly what St Mirren plan to do next season by cutting Celtic away fans allocation to their stadium by half.

Absolutely crazy. And the idea was lambasted by Kevin Graham and Brian Degnan.

Speaking on The A Celtic State of Mind podcast, Kevin Graham blasted the Paisley club, “The St Mirren Chairman making bold statements and the press and not backing them up. For the  Chairman to come out and call sets of fans, I’m only calling from a Celtic point of view, toxic. It’s not very nice as it?”

And contributor, Brian rolled out a brilliant one liner , “Bizarre decision. It’s Cinch sellotape levels of stupidity and self sabotage.

“If you look at the amount of money they can potentially lose if there’s an issue with the Cinch deal then, they’re just cutting their nose off to spite their face.

“It just seems silly to me because it’s not as if you’re struggling to get a seat at a St Mirren game.

“It’s not as if they’re filling out their stadium week in, week out and we’re taking up their allocation. They don’t use it.

“You go to any of these games  half the grounds always empty.

“I just think from a business point of view, Celtic are going to pay a premium to get those tickets, as we’re always forced to do.

“We always fill the stadiums. It’s money for that club. What’s the problem?”

It’s as if Scottish football wants to shoot itself in the foot with these ridiculous decisions and it shows our game in such a bad light when half empty stadia is broadcast all over Sky because people at the top make these kind of damaging decisions.

Up Next: Russell Boyce destroys the latest anti Celtic narrative 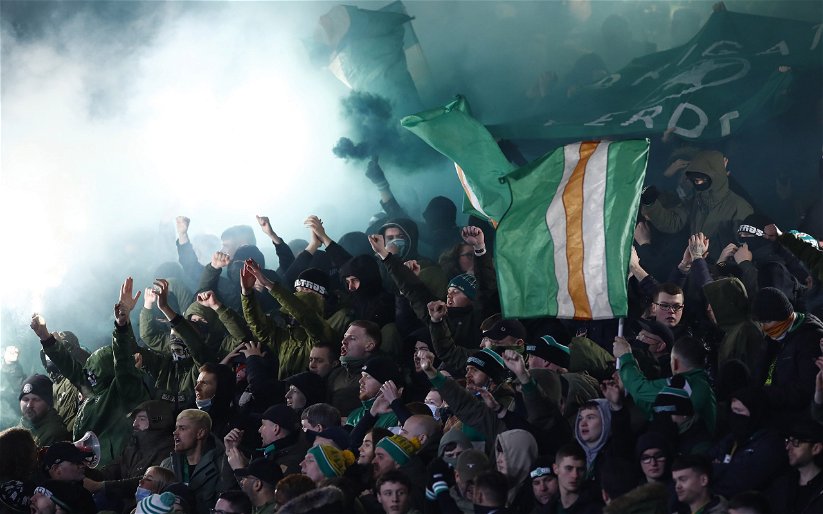