Journalist shoots down alternative option for Celtic target – was it all a ploy? 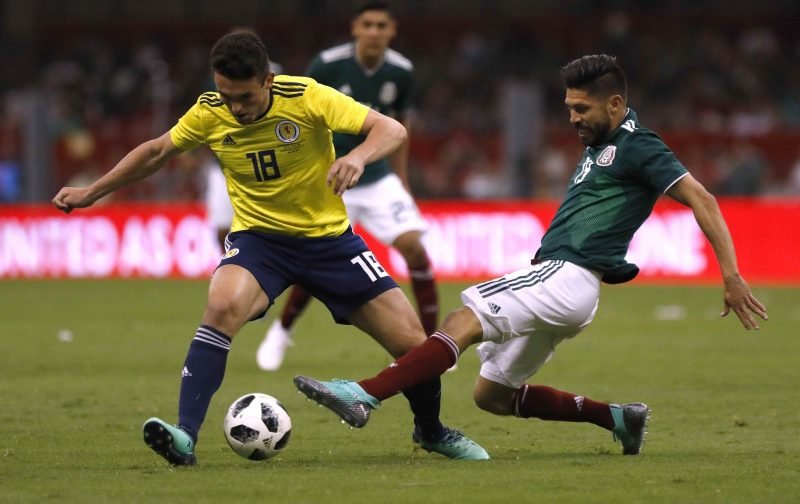 On Friday it was reported that long-term Celtic target John McGinn was also becoming a subject of interest for English Premier League outfit Brighton & Hove Albion.

The BBC, amongst others, said that the Seagulls were in discussions with Hibernian about a potential move.

However, a local journalist who works for The Brighton Argus has refuted those claims on Twitter, saying the reported interest is outdated and there is nothing in the latest speculation.

With the English transfer window closing this Thursday, time is running out on clubs south of the border making a firm move for the Hibs midfielder and so far there has been little substantial interest, with Celtic the only club who have tabled an official offer.

The Easter Road side know that Celtic won’t be increasing their current rejected bid as long as interest from England remains as it is, with the Hoops able to open negotiations with the player directly in just a few months time.

McGinn’s current contract expires at the end of the season.

We can’t think of many better ways to put pressure on Celtic that getting ‘fresh’ English interest in the player out into the media.

So was it a ploy on Hibs’ behalf to generate more hype around their player? Or are Celtic at risk of missing out on the Scotland international for the sake of another £500,000 to £1,000,000?

Do you think Celtic will sign John McGinn this summer, or is he more likely to arrive next year? Let us know your thoughts in the comments…