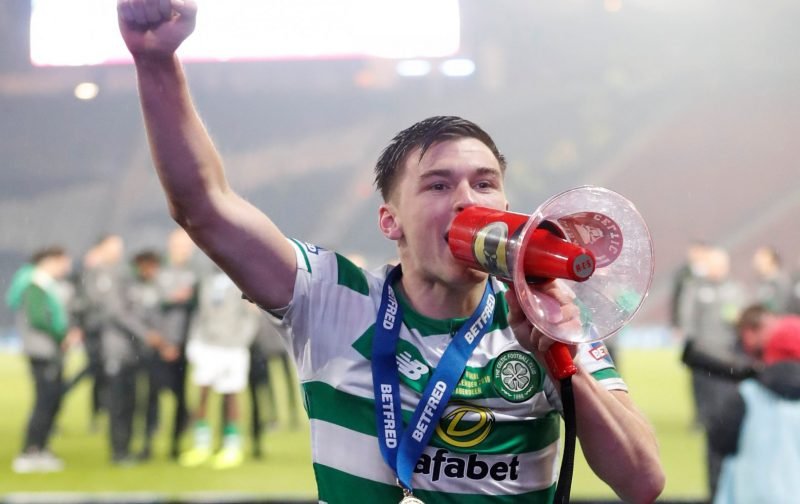 Speaking to the Transfer Window podcast – and quoted via the Sport Review – journalist Duncan Castles has said that he thinks a deal involving Kieran Tierney moving to Arsenal is edging closer.

KT has been a star for us for several years already and with him in his early 20s it is clear that a bright future awaits him in the game.

However, whether that future lies with us in the next few seasons is very unclear at the moment with speculation continuing to fly around.

And, according to Castles, Arsenal are leading the way and they are getting near to having an agreement with our club sorted.

“It seems Arenal are getting closer to the price they’re looking for.

“They’ve still got a bit of time in this window in that they’ve got till the 8th of August to complete that deal, so you would think that they can get this one done.”

Whether or not that actually transpires to be true remains to be seen but it is fair to assume that the Gunners are looking at the left-back with real intent.

I’d love to see us keep him for another season but, right now, I don’t overly fancy our chances to be honest.