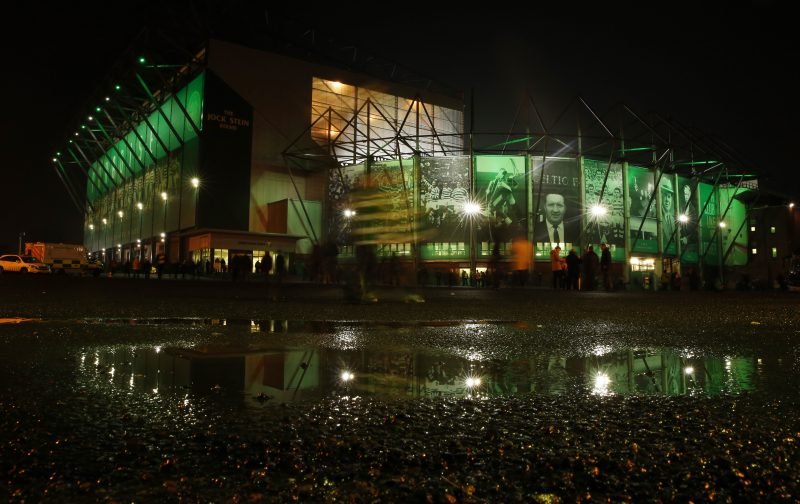 Brendan Rodgers has offered his take as Rangers get another new manager in through the door at Ibrox.

Rodgers might have only been here a couple of years but he’s certainly faced that lot a fair amount during his time – and seen off a number of managers.

It remains to be seen, then, how he looks to see off Steven Gerrard’s challenge in the coming months but it looks as though he is ready for it and seemed in a relaxed mood.

Brendan Rodgers confirms @MDembele_10 and Stuart Armstrong have returned to fitness and are available for Sunday's clash at Tynecastle.

On Steven Gerrard becoming a manager, he said "Welcome to the land of no sleep!".

I’m not too concerned by what’s happened this last couple of days and despite the hype, things will soon settle down.

We’ve been here before with them talking a good game but I don’t see for the life of me how they’ll reel us in at any point in the near future.

It’ll be good to keep them in their place, though, that’s for sure.