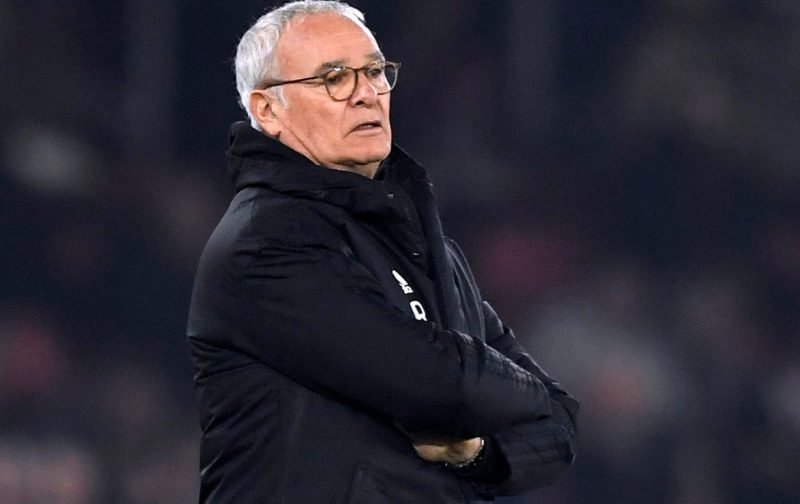 As quoted by Football Scotland, Fabio Capello has tipped Claudio Ranieri to potentially be the next manager of Celtic if Neil Lennon doesn’t stick around.

The Bhoys sealed their eighth title in a row at the weekend with a win over Hearts and now the plan has to be for the club to build on that.

Of course, we can get another treble notched next weekend but in the long term we need to be planning to see off threats to our dominance.

A new manager, if it’s not Lennon, needs to be sorted and Capello has tipped Ranieri but, for me, such an arrival would split opinion.

On the one side, he has great experience in many leagues and has won trophies so that is a plus.

But, on the other side, it’s not always worked out in the UK and he doesn’t know the Scottish game – so it would be a risk.