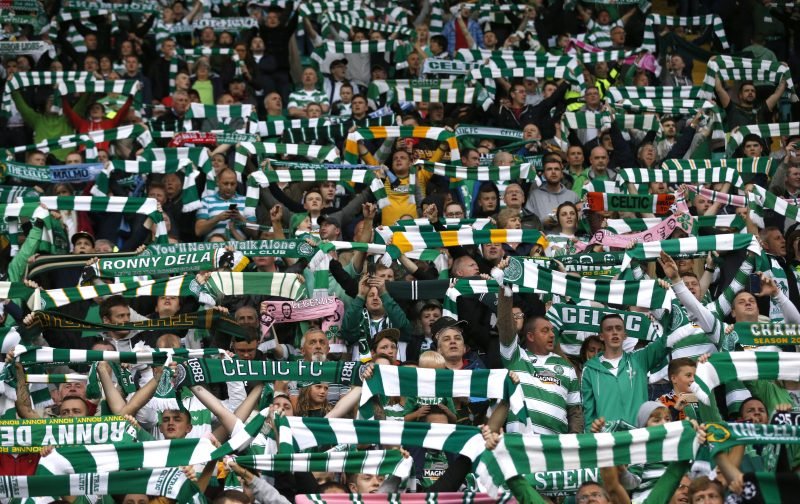 Chris Sutton summed up the recent SPFL saga perfectly with just a few little words after the result of the latest round of voting had been revealed.

It’s basically what everyone in Scottish football is thinking, despite being miles behind in the league and another trophy-less season, they have managed to turn the attention away from their sizeable on-field problems.

With no chance of winning any silverware this season having been dumped from the Scottish Cup shortly before football was called to a halt by bottom of the table Hearts, Gerrard’s coat was on a shoogly nail and if anything, he is one of a handful of people that would be glad the season was cancelled – the 13 point lead was only going to get bigger.

Rangers lost the vote to have the season cancelled and have now lost a vote to investigate the first one, almost as if the rest of Scottish football doesn’t trust them.

Such is their poor run of late, they could put half on black, half on red, then still lose!
They have slipped further into the abyss and are now even more of a laughing stock. Just when you that wasn’t possible.

That must be a new record. #PerennialLosers

Do you think they would win if they tossed a coin. Rumour is they voted against it as they don’t have the money to pay for it😂😂😂😂😂

You have to admire their consistency Chris 😂

And in response to Jermain Defoe’s comments that “it’s only a matter of time” until Rangers win the title….

Jermaine Defoe says it’s only a matter of time until they get a resolution passed by someone. Anyone.