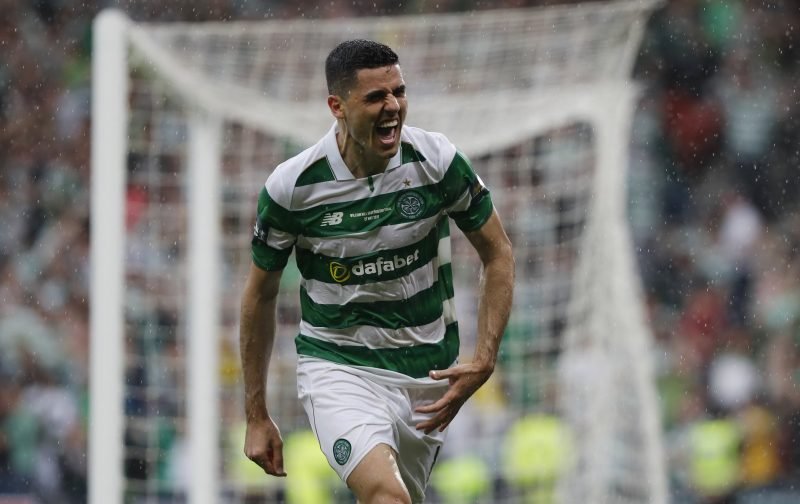 As quoted by the Daily Record, Celtic boss Neil Lennon has said that he has not heard of an offer coming in for Tom Rogic amid speculation around his future.

Rogic missed a fair bit of last season thanks to injury but there is no doubting his quality and he is certainly one of the better attacking players at Paradise at the moment.

Certainly, we do not want to lose him but there is speculation around him and Lennon was asked whether or not the club had received an offer to take him away from Celtic Park.

This is what the boss had to say:

“I haven’t heard anything and there have been no enquiries.

“It’s just speculation at the moment, as far as I’m concerned.

A positive bit of news, then, as Rogic is someone you want to have in your side when looking to defend your domestic titles.

He has the ability to win games with a flash of skill or a long-range strike and hopefully the Hoops will put up a fight if an offer does come in.