Lennon has delivered. Surely the fans must now let him get on with the job?

What a weekend it has been.  The Quadruple Treble is now firmly tucked away in the Parkhead trophy cabinet along with the pressure that was on the team to deliver this momentous achievement.  Now that Lennon has delivered what the fans have demanded, will he now be left alone to get back to the business of catching our rivals at the top of the table?

The Hoops are sixteen points adrift, albeit with three games in hand, and hopefully now the team can kick on and take all three points against Ross County tomorrow night.

The road this season has been bumpy for Lennon. Knocked out of both European competitions and the BetFred Cup before December and dropping needless points at home in the league, the fans have been less than impressed with the Celtic boss’s team selections and team performances and they have let him know it.

Some may debate if the levels of criticism aimed at Lennon was fair and proportionate. Personally, I feel criticism was justified at the results and the performances but demonstrations during a global pandemic, never mind before or after matches, were completely counter productive and served nothing but massage the ego of a certain section of the fan base.

Now I am not saying Lennon is blameless. For me he should have been dismissed after the Ross County cup embarrassment but he hasn’t been. He stayed and he delivered the Scottish Cup to enable him to stand shoulder to shoulder with Jock Stein, Martin O’Neill and Brendan Rodgers as only the fourth  manager to secure a Treble.

The board have shown faith in the manager and it is time ALL Celtic fans unite and back the team AND the manager to help catch our Glasgow rivals.  Anything other than backing Lennon at this moment could be detrimental to Celtic creating yet more history this season. 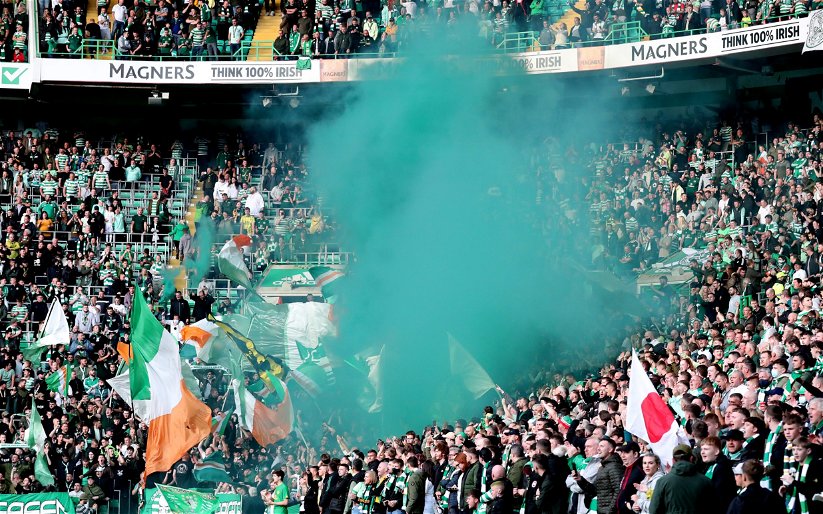 “Prefers the green to trophies”, “Some people prefer trophies to money” – Celtic fans hit back at Middlesbrough McGree tweet 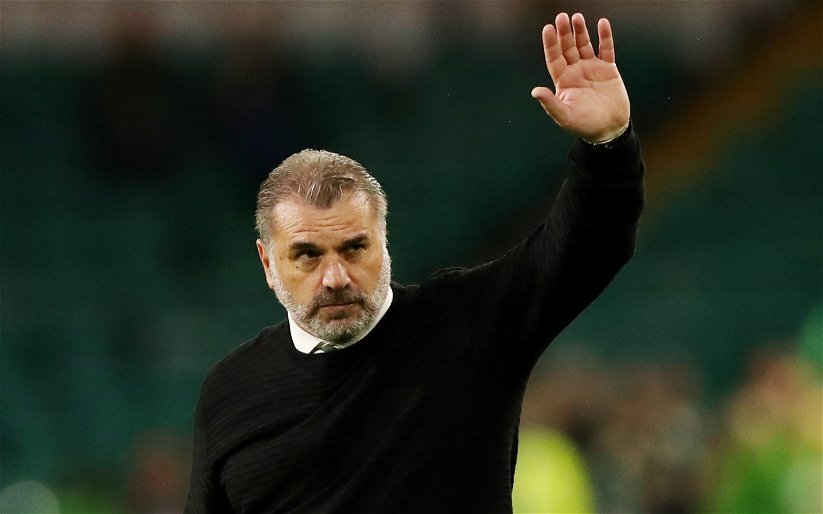 “There has been contact” – International midfielder’s incredible Celtic transfer claim