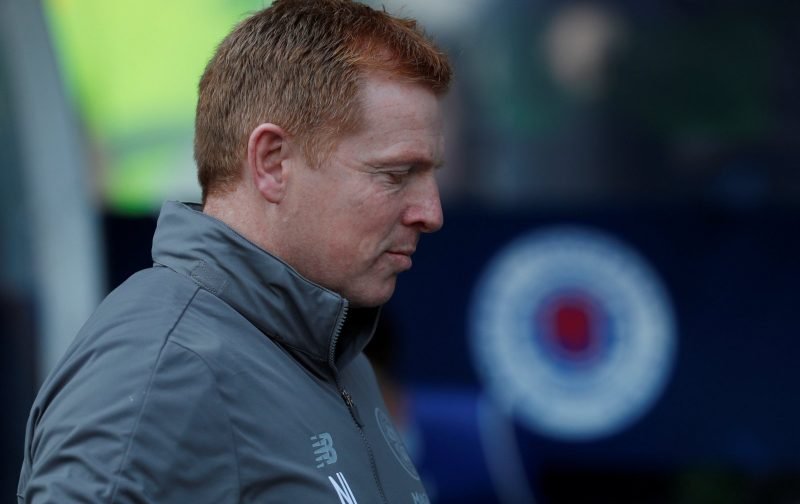 Neil Lennon has his contract and now he will be looking to add to his side as much as possible in this summer’s transfer window.

Changes are widely expected at the club in the coming months.

Whilst several old faces are heading out of the door, a fair few newer ones could be on the way in and it looks as though the squad will go through quite an overhaul.

One man that could feature more for us, meanwhile, is winger Lewis Morgan.

He spent the final months of last season on loan at Sunderland but, in speaking to the Scottish Sun, he has revealed that Lennon and his agent have been talking and that he is eyeing a starting berth for the Hoops.

Morgan is a bright player but this season could now be the one where he needs to start delivering on that promise and really staking a claim in the side.