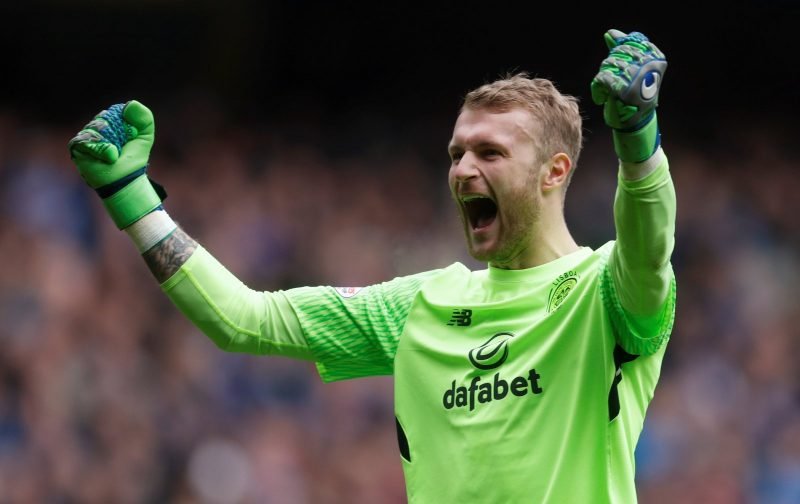 Celtic are reportedly still considering “Plan B” in their quest to fix their goalkeeping problem with Vaclav Hladky – formerly of St Mirren – remaining on a list of potential targets.

Football Insider has reported that Hladky is being lined up as cover for Scott Bain, who many observers have forgotten started the season as number one, and he would certainly provide competition for the starting jersey given his form for the Paisley side over the last 18-months.

Rangers had been heavily linked with the 29-year old stopper but after signing Jon McLaughlin from Sunderland, that deal is now dead, paving the way for Celtic to strengthen their own department.

Neil Lennon has a clear decision to make, does he continue to look for a more experienced starting keeper or does he back Bain to form the base for his defence in what was a key component of their success last season.

There have been many names linked with the job of replacing Fraser Forster with the likes of Claudio Bravo and Joe Hart said to be near the top of the list, but one name that has recently appeared, and is sure to settle the nerves of Hoops fans, is David Marshall, who is soon to be available.

Marshall is the current Scotland keeper and has won trophies at Parkhead, he has experienced the pressure of playing at the highest level of club and international football, at 35-years old he would represent a safe and trusted pair of hands as Lennon goes into one what is sure to be the biggest season of his management career.