Lennon’s had a transfer warning, but he can make Celtic signing happen 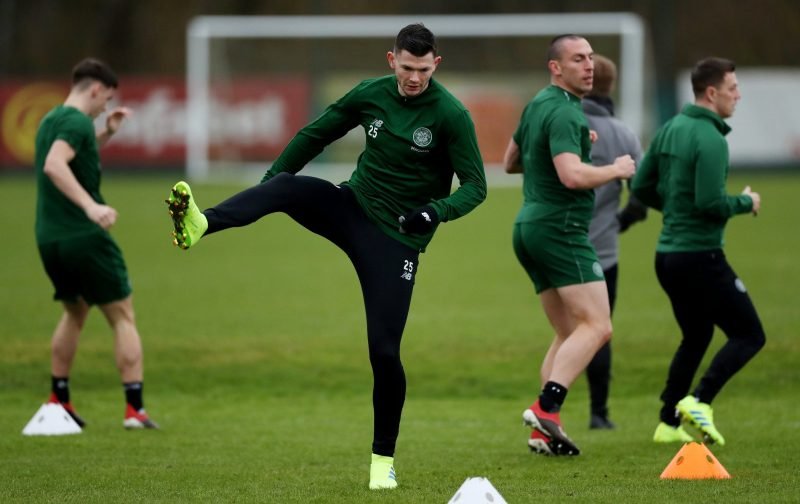 According to the Daily Mail – via the Scottish Sun – Oliver Burke is a target for Crystal Palace in the summer.

The winger joined the Bhoys on loan from West Brom in the January window and has quickly settled here – putting in some decent performances.

However, it remains to be seen whether or not Neil Lennon actually wants to keep him – though both have said that they are enjoying their time at the club at the moment with one another.

Lennon, then, needs to make it clear that he wants Burke to stay to ward off any interest because, as we have seen, the Premier League is a big draw.

What I would say, though, is that in joining Palace he is going to be like Brendan – playing for nothing really when he could be watching the medals count up here.

Of course, West Brom have a say in things, too, but Lennon should be making waves to get it happening now.