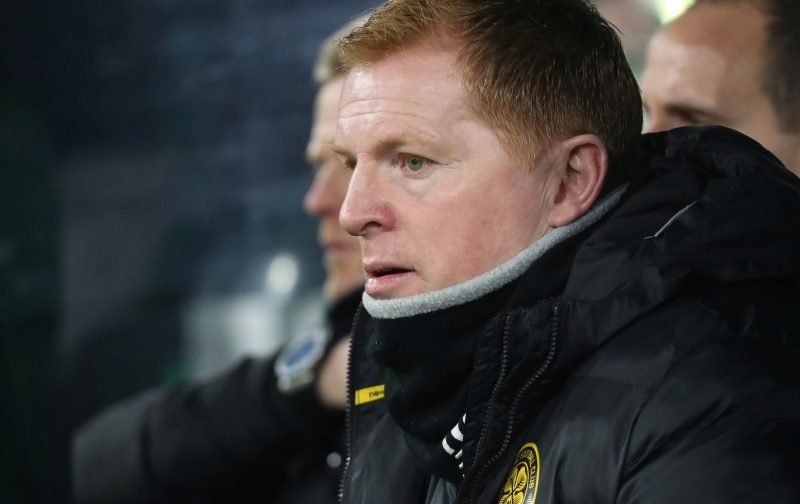 Celtic have been linked with young Nigerian striker Taiwo Awoniyi.  The striker is currently on loan at German Bundesliga side Union Berlin and a number of clubs, including the Hoops, are aware of his availability in the January window. He has scored five times in twelve appearances so far for the Germans.

Awoniyi signed for the English Premier League club back in 2015 as a raw 17 year old for £400,000 but was immediately loaned out to Frankfurt where he made 13 appearances for the German club scoring only once.

The following season he was loaned to Dutch Eredivisie club NEC Breda where he spent a full season making a further eighteen appearances and scoring only two goals.

The following two seasons was spent in the Belgian A League with successive stints at Mouscron and a spell at Gent sandwiched in between. In total the young striker made 71 appearances scoring 20 goals with his most successful spell being his last season with Mouscron where he scored 11 goals in 16 appearances.

Awoniyi is yet to represent his country in the full national side but has had relative success from the Nigerian u17 through to the u23’s where he has made 20 appearances scoring 13 goals in total.

The young hitman clearly has potential and is beginning to develop a clear eye for goal but it is unclear yet if any firm offers, loan or permanent have been made.