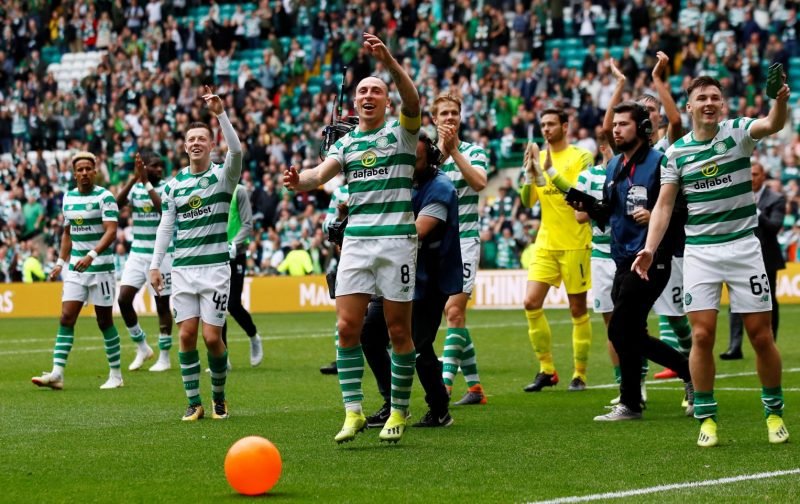 Neil Lennon’s Celtic may be on the way to an eighth league title in a row but as we know fans are already dreaming of a ninth and tenth to make Scottish football history.

The only thing realistically stopping us from doing that would be a massive turnaround in the fortunes of Rangers and BBC Scotland pundit Michael Stewart reckons it’s probably beyond them.

He’s pointed out their financial problems as a key reason why they may be unable to ‘close the gap’ on the Hoops anytime soon.

As quoted by The Scottish Sun, he said this week:

This is where I’m surprised that Steven Gerrard took the Rangers job. Because how do you close the gap? How do you get better?

What are the structures behind the scenes at Rangers that are going to enable him to close the gap on Celtic? I don’t think there is a structure in place.

Have they got the financial clout to mount a serious challenge? No they’ve not. Clearly they’ve not because they’re losing money at an alarming rate

So when you look at are they capable of closing the gap on Celtic, it’s not just simply money that needs to be chucked at it, but that’s a big factor. And Steven Gerrard’s got to do better in the transfer window.

But my point I was making at the start is we’re now at a position that I think was fairly inevitable.

Over the last week Rangers have crashed out of the Scottish Cup to Aberdeen and fallen ten points behind Celtic in the Scottish Premiership, plunging them into a new crisis despite the high-profile unveiling of Gerrard as manager and heavy recruitment of players.

There of course can be no complacency at Celtic despite their problems and the upcoming derby at Celtic Park is a perfect chance to remind everyone why we’re top of the tree in Scottish football.

Beyond that we need to get our own house in order this summer with player recruitment and finding the right manager to lead us forward absolutely crucial.

Rangers may be a flaming wreck again this season but we cannot let up in the fight for ten-in-a-row.