Manager rules himself out of taking permanent Celtic post 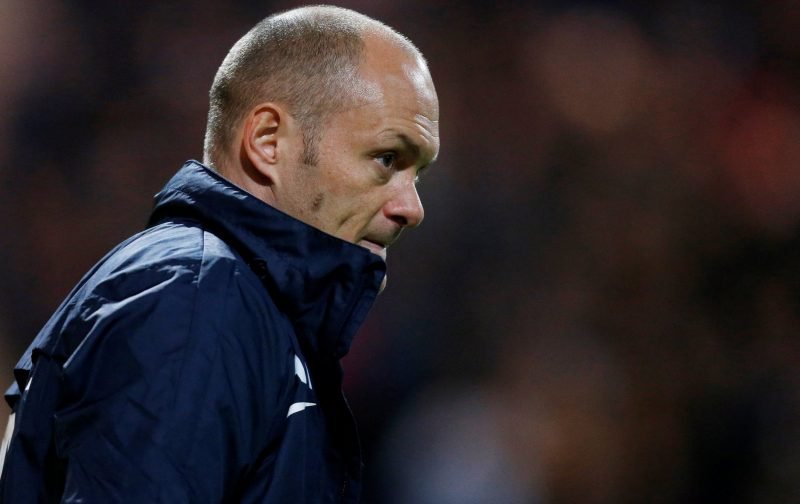 Preston North End manager Alex Neil has ruled himself out of taking the Celtic job, as reported by The Scottish Sun.

The Daily Mail reported last week that the Hoops were contemplating an approach for the English Championship boss after the departure of Brendan Rodgers.

However, he ruled out the move at this stage of his career last night.

When I was at Norwich I was linked with the Rangers job and now this. It is rare to be linked with Celtic and Rangers because people like to think you are one or the other.

I have no thoughts about moving club or anything like that.

I am the Preston manager and I am enjoying my time here and we have a lot of scope to improve. Being the boss here has my full focus. I don’t look at the speculation in the papers or social media. I get made aware of it but sometimes I find it funny more than anything else.

I will just crack on with my job here.

Neil is doing an impressive job at Preston, keeping his side in contention to gain a play-off place in the English second-tier.

That follows on from successful spells at Hamilton and Norwich City, guiding the latter side to the English Premier League.

He may not have been the most fashionable or glamorous of choices for the permanent post at the Hoops, but could have been very effective indeed.

Ultimately though Celtic should be seeking someone who can help take them to the next level in Europe, perhaps a talented tactical and motivating coach who can work under a Director of Football who has a long-term view on how to change the entire footballing structure at Celtic Park and Lennoxton.