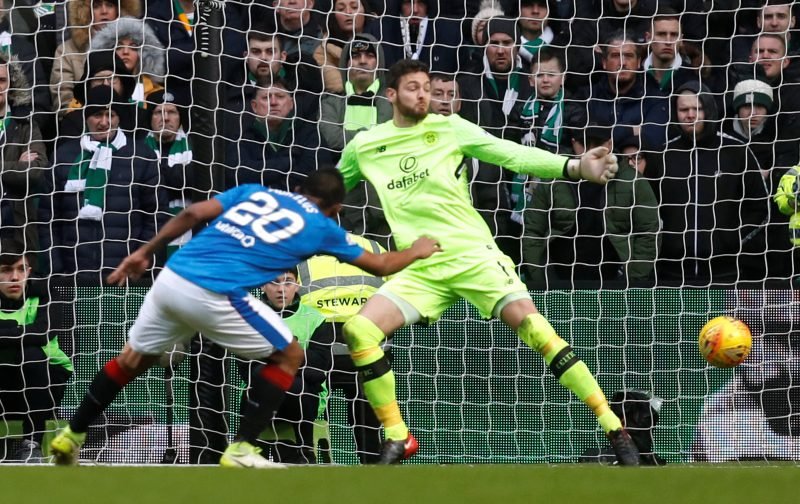 Former Hoops skipper, Jackie McNamara, has expressed surprise that Craig Gordon could be in line to retire at the end of the season, according to an interview with Football Insider.

The former Scotland number one now finds himself as third choice behind on-loan Fraser Forster and Scott Bain, who recently extended his Celtic contract, and as such isn’t expected to stay at Parkhead beyond this season.

McNamara was asked what he feels Gordon will do when his contract runs out with the Hoops:

“Obviously he’ll know what he wants to do, he’s done great after his injury, he’s come back from injury and he’s still relatively young in terms of a keeper”.

“He missed a wee bit when he was at Sunderland with injury and came back really well in fairness to him. He managed to come back so there’s talk of him finishing but I’d be very surprised, he’s still maybe got a few years left”.

“I think he’ll want to play, like everybody else. Goalkeepers in that position are relying on the other keeper getting injured, a loss of form or getting dropped or suspended. It’s not like an outfield player where there’s injuries, it’s a lot tougher to get in”.

A lot depends on Gordon’s physical condition, if he still feels like he is capable of playing then there is nothing that would suggest he is ready to hang up his gloves as yet.

There is one obvious destination for him to go to as well, his former club, Hearts, currently have Joel Castro Pereira between the sticks but he is only on loan from Manchester United. The move would suit both parties as the Tyencastle club would gain valuable leadership and Gordon would have first-team football.

With Allan McGregor’s retirement from international football, there is no reason why, if he was playing regularly again, that Gordon couldn’t force his way back into the Scotland squad. There is a shortage of quality keepers and few would argue that Gordon isn’t better than current holder of the number one jersey, David Marshall, when he is on form.

Ross Doohan is currently out on loan at Ayr United and is a regular for Scotland under 21s, Neil Lennon may see him as the natural back-up to Scott Bain and gradually introduce him to first-team football, another reason why Gordon is unlikely to stay at Paradise.

Has Craig Gordon been badly treated by Celtic? 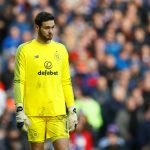 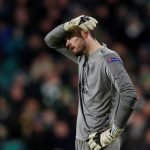 McNamara is right in that Gordon, although, 36-years-old, has missed a lot of football, both in his 20s and over the last couple of seasons, but he still has plenty miles left in the tank. His performance in last season’s opening Glasgow derby typifying the quality he still has, whether it is Tynecastle or somewhere else, clubs will be lining up to pick up one of the best keepers in the country and in an instance, improve their defence.