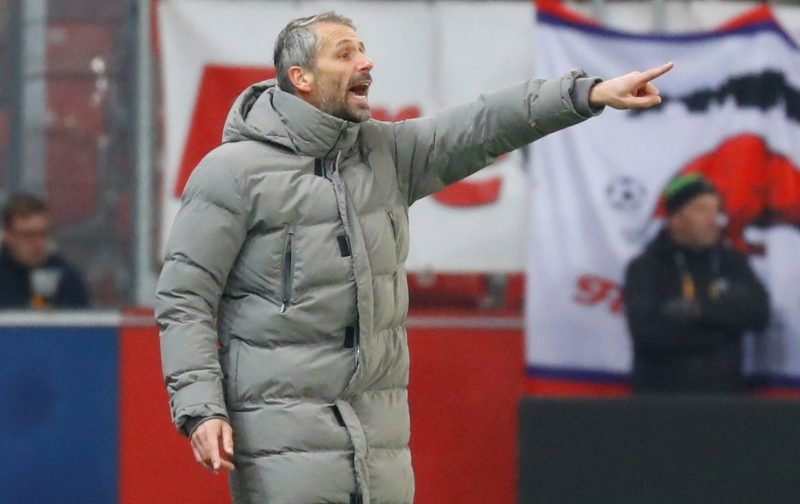 RB Salzburg manager Marco Rose, who is one of the bookies favourites for the permanent Celtic job, is being targeted by two German Bundesliga clubs, as reported by The Daily Record.

The paper say that bookmakers have him as low as 6/1 to take charge after Neil Lennon at the end of the season having impressed massively in his role at the Austrian side.

If the Hoops want him though, they face a battle, with German sides Schalke and Wolfsburg both interested in having him take charge of their respective clubs this summer, according to the report.

Lennon remains the favourite to take charge on a permanent basis although fans are hoping that the club can at least cast the net far and wide as part of an extensive recruitment process.

Rose is considered as one of the brightest young managers in Europe having delivered domestic success at Salzburg and also guided them deep into the last two UEFA Europa League competitions.

He would likely be a popular choice with supporters, many of whom want the club to take a long-term view of the position, hoping that the side can make serious progress in Europe.

Is Marco Rose a realistic choice to be Celtic manager? Share your thoughts in the comments below…