‘My ideal choice’, ‘Excellent’ – Loads of Celtic fans know who they want to replace Lennon 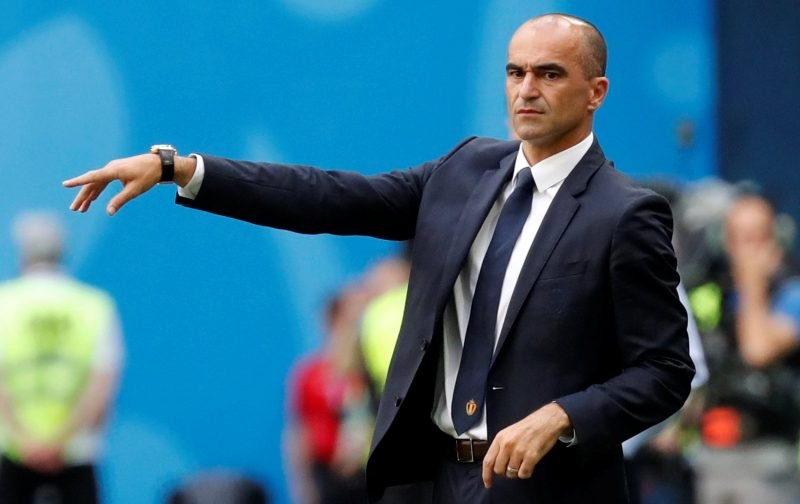 Celtic supporters are very interested in reports that Roberto Martinez has been installed as a bookmakers’ favourite to succeed Neil Lennon.

As reported by The Scottish Sun, the Belgium boss is now an odds on choice with Paddy Power to take up the permanent position at Celtic Park come the end of the season.

While not indicative of what might be happening behind the scenes at the Hoops, it is clear that money is being placed on the Spaniard to take up the post.

Currently working alongside former Celtic attacker Shaun Maloney with the Belgian national team, and having direct experience of Scottish football in the past, there are certainly intriguing small links that make the rumours more credible.

Still though, he is currently working with world class players and has a great chance of success at Euro 2020 next summer, so it still all feels a bit far-fetched.

He is undoubtedly a top choice for plenty of fans though, with many taking to Twitter over the last few days to share their thoughts on his potential appointment…

Roberto Martinez now odds for the job. When I new BR was leaving my ideal choice of manager I tweeted was Martinez so if he gets the job I will be very happy ????????????

I would love to see it.. But martinez will want cash for players, and that's where the problems start….

Excellent manager, and good in the transfer market. But he will want cash to spend and he will want to do well in Europe, so we will have to spend.

Find it hard to see Rose coming to Celtic tbh. Martinez by far best option out the other three but again pretty hard to see him coming here. https://t.co/SdpA7Rf7bC

I would go for Martinez

Glad to see a good couple of very good, young, technically sound managers in Martinez and Villas-Boas favourites for the Celtic job… Which absolutely, 100%, probably means Neil Lennon is staying… Or Moyes! ????

Would you like to see Roberto Martinez end up as Celtic boss this summer? Share your thoughts in the comments below…