New blows for visitors – £22.5m-rated star ruled out of Valencia visit to Celtic 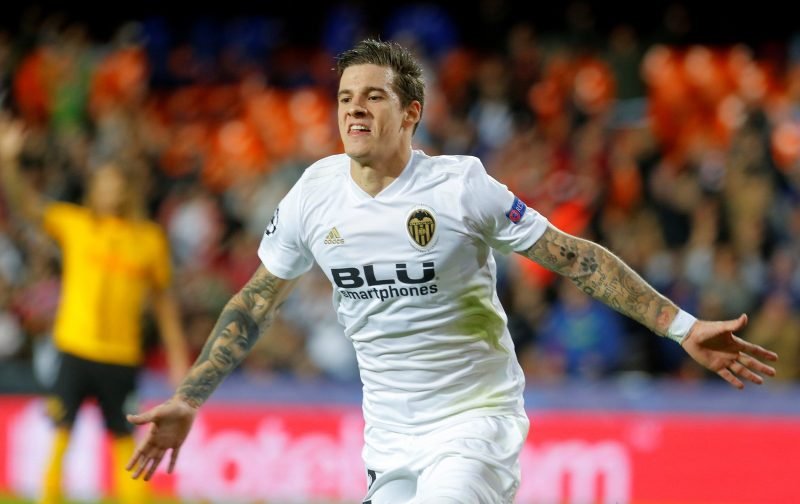 Valencia are short on numbers heading to Glasgow to face Celtic in UEFA Europa League action this week, with the club finding out two more players will be unavailable for the Thursday night fixture, as reported by The Daily Record.

The paper say that Santi Mina is out of the match having hobbled off during the weekend’s fixture against Real Sociedad. He has not trained this week and is set to undergo a scan to assess the seriousness of an ankle injury.

Mina, rated as worth £22.5m by Transfermarkt, scored 21 goals for the club last season and has eight so far this term, including a double against Young Boys in the group stages of the UEFA Champions League.

It’s a bitter blow to Valencia with forward Rodrigo also unavailable due to injury, according to the report.

Meanwhile, new defensive signing Facundo Roncaglia has also been ruled out, with the club appearing to have been previously unaware he was suspended for the fixture having received a red card in the competition two years ago.

He made his debut at the weekend and had previously spoken about looking forward to facing Celtic but was sent off against Manchester United in 2017 and remains unavailable.

With former Arsenal man Gabriel also likely missing, it leaves the Spaniards in something of a defensive bind.

Of course they still have plenty of talent to trouble us with, but it’s pleasing to hear they are not arriving in Glasgow in the best shape, especially as some of our key players are returning to full fitness.