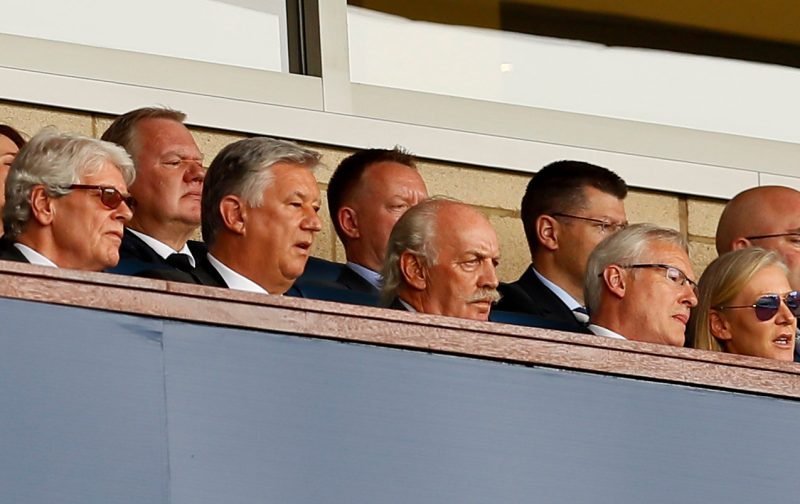 With the sensational news that the Eddie Howe deal has collapsed, Celtic are on the brink of embarrassment after the three months of speculation was that the deal was all but sealed, and we were just waiting on the backroom team to be assembled before the big reveal.

With reports that the backroom team Howe wanted pulled out of moving to Paradise, it seems now that the deal is dead in the water.

A new favourite has already risen from the ashes in Ange Postecoglou. Postecoglou is 5/4 to land the Parkhead hotseat ahead of Steve Clarke at 4/1 and Lucien Favre at 5/1.

Postecoglou is the former Head Coach of the Australian National squad and is currently managing in Japan with Yokohama F Marinos.

The Greek born Australian enjoyed relative success in Australia and is the most decorated club coach in the Australian League with two NSL Premiership titles, four NSL Championships and the Oceania Club Championships title to his name.

Granted, these titles where all won in the 90’s but he does have a Japanese J1 League title to his name with Yokohama. Let’s not kid ourselves here. This coach, compared to the calibre that Celtic have been linked to in the past, is a relative unknown and will not fill the fans with much enthusiasm.

You do have to ask though. What the hell is going on at Celtic Park? I wrote yesterday that this is turning into a circus but I have to now admit, that is doing a massive disservice to the good name of circuses all around the world.

Embarrassing. Inept and amateurish. The club continues it’s slide backwards and even Dom McKay must be wondering what exactly he has gotten himself into.