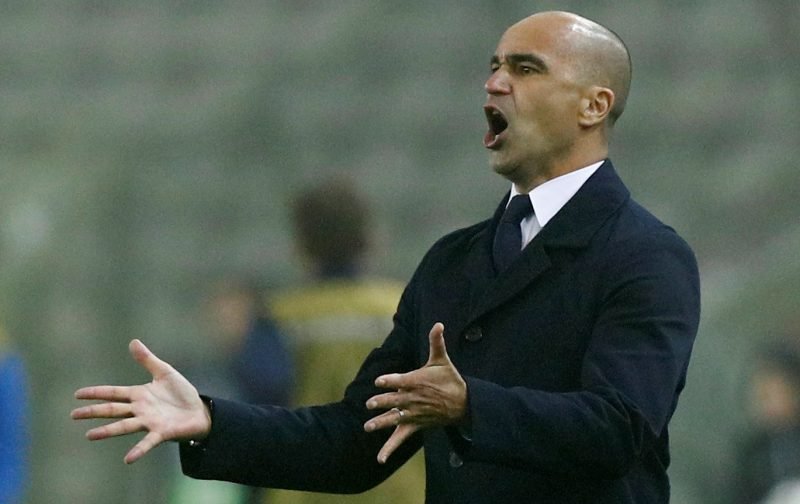 Belgium manager Roberto Martinez has had his odds of becoming Celtic’s next permanent manager after the departure of Brendan Rodgers slashed from 11/1 to 5/2, as reported by The Scottish Sun.

The paper say that the former Everton boss started as an outsider to take charge at the end of the season after Neil Lennon, but is now second favourite to take up the post.

Lennon remains in top spot to get the gig permanently, with the bookies clearly thinking he can bring success to the club in the tail-end of the season.

Martinez would certainly be an interesting choice having done such a fantastic job with Belgium, taking them to a World Cup semi-final last year and eventually finishing third in the competition.

His other credentials including winning the FA Cup with Wigan Athletic and gaining plenty of experience as a manager in the English Premier League.

He may never have won a league title in a top-flight but he’s a boss of high status and would no doubt capture the imagination of many supporters give his profile.

Will this one prove to be more than rumours and betting speculation?