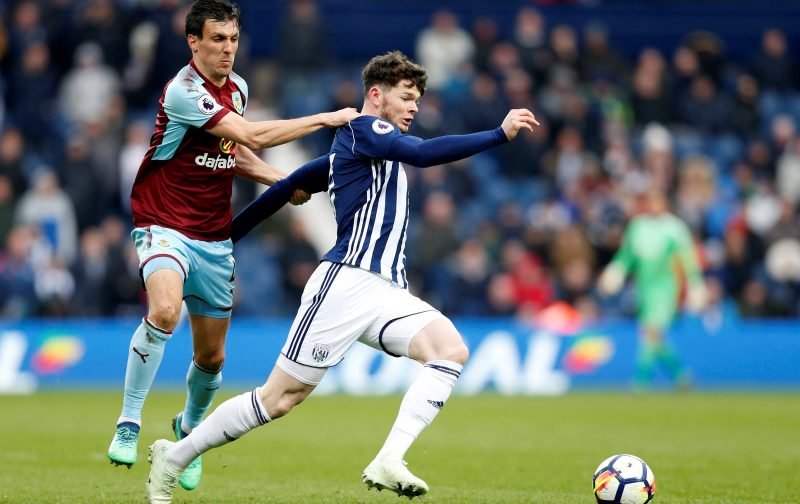 West Bromwich Albion winger Oliver Burke has already joined training with his new Celtic colleagues following his arrival at the beginning of this month on a loan deal until the end of the season.

The 21-year-old became manager Brendan Rodgers’ first capture of January, although he was quickly followed by Timothy Weah, and last night Vakoun Issouf Bayo, but his choice of username on social media has become a thing (for some reason) with both Celtic and Rangers fans.

On Twitter his handle is @oliverburke55 and some Celtic fans have encouraged him to temporarily change it, with Rangers fans certainly seeing the joy in the numbering.

The player himself took to social media to explain it when it became a thing this week as he joined the squad out in our warm weather training camp in Dubai.

Was my first ever number given to me coming through the youth academy at Nottingham Forest ????????

Innocuous but I think we can expect it to become a go-to comment for some during the second half of the campaign.