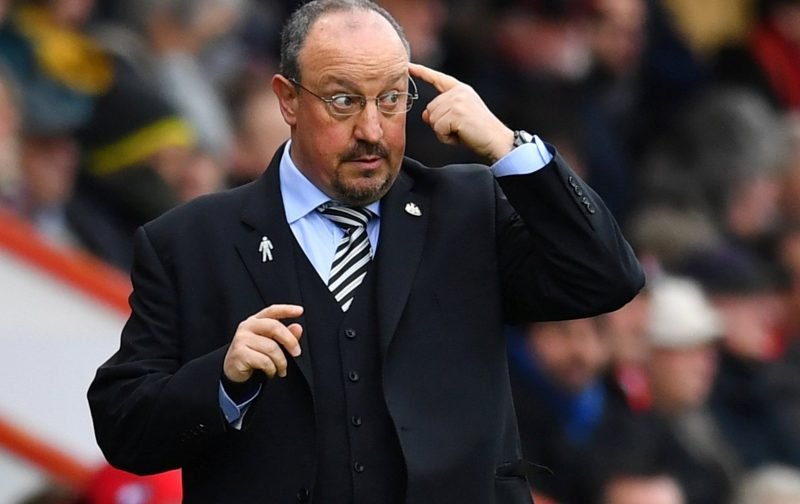 Newcastle United manager Rafa Benitez has emerged as one of the betting favourites for the permanent Celtic job in the wake of Neil Lennon and Brendan Rodgers, as reported by The Daily Record.

The paper say that all bets at Ladbrokes between Tuesday and Wednesday morning were placed on the Magpies boss, reducing his odds from 20/1 to 5/1.

Neil Lennon remains the odds on favourite to take up the position at 10/11, according to the report.

Benitez would likely be a popular choice with supporters given his status in the game and his glittering haul of silverware at previous clubs.

Winning the UEFA Champions League with Liverpool in 2005, he also guided Valencia to two La Liga titles and a UEFA Europa League, winning the same competition with Chelsea in 2013. At St James’ Park, he guided Newcastle back to the English Premier League after winning the Championship.

He’s a high profile name that would unite the fans and bring passion to the role. He remains an incredibly popular figure with the majority of Newcastle supporters, doing a good job in difficult financial circumstances.

The 58-year-old is probably the strongest name that’s been linked with the job so far.

Do we have a chance of landing Benitez? Share your thoughts in the comments below…