“No hot water”, “Never been soap” – Celtic fans rage at club’s coronavirus advice with problems on own doorstep 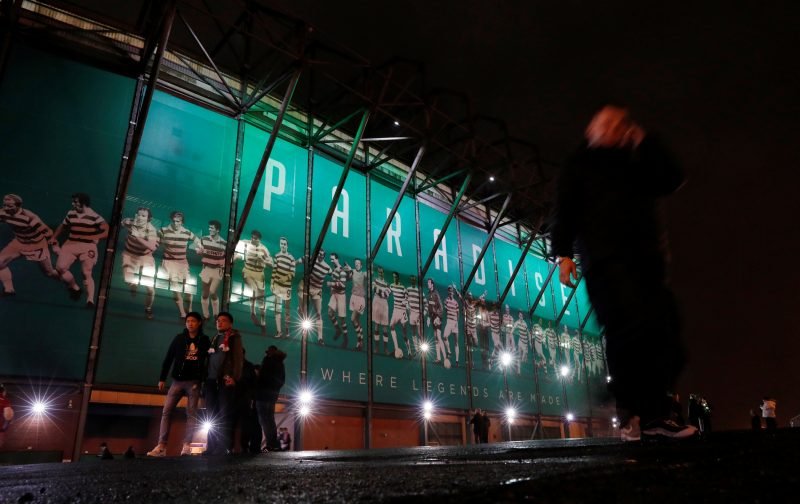 Celtic were the latest club to issue a response to the ongoing – and ever increasing – drama surrounding the coronavirus which is now a serious threat to the unprecedented dominance of the Parkhead club in Scottish football.

#CelticFC has outlined some measures it has taken in light of the ongoing issues concerning Coronavirus.

The Herald reported that all players and staff are to avoid contact with members of the public to minimise their chances of becoming affected by the virus and avoid the catastrophe that would be the Scottish football season been unable to be completed as feared by the SFA.

Celtic are miles in front of all their nearest “rivals” and it would be a travesty were they not able to claim their rightful place on the throne as Scottish Premiership champions for the ninth consecutive season.

Are the facilities at Celtic Park adequate in relation to season ticket prices? 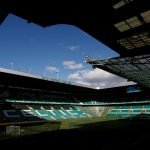 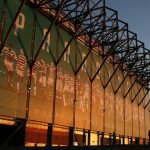 Fans of the Hoops took to Twitter in response to the club’s advice and guidance with many demanding that they practised what the preached.

What about fans who PAY to be there & have no warm water or soap in the toilets & get tiny bottles of sanitizer taken off them at the turnstiles.. 🤔 @CelticFCSLO still no response from my earlier tweet from the club or the stadium twitter 👎🏼

In all time I’ve been going to games there’s never been hot water or soap in ladies toilets . Please rectify this . Perfect time .

If Celtic fans get to attend Parkhead for another fixture this season, how serious the board are taking their own advice will be keenly observed with these fans clearly irked about the current facilities on offer in return for the money that they put into the club.