Ntcham deal is done. But what happened to Lennon’s “no more departures”? 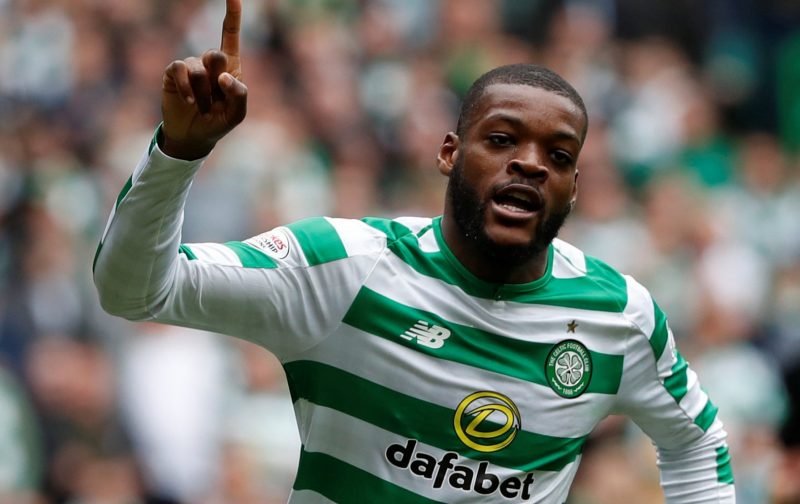 Journalist, Pete O’Rourke, took to social media to announce the loan move had been finalised but no details as yer on whether there is an option to buy clause inserted into the deal.

However, it does leave me wondering one thing. Celtic manager, Neil Lennon, did emphatically announce after Jeremie Frimpongs move to Bundesliga club, Bayer Leverkusen, that there would be “no more departures” in this window. Lennon, at the time, said, ““It’s always difficult when players are agitating but we try to settle them down. I don’t think anybody else will be leaving in the window. You can look at it in many different ways but we were happy with keeping the squad intact.”

It has been well documented over the course of the last few months that there is a well of current Celtic players unhappy at the club and are looking to move on so why would the Celtic manager make such a bold statement?

Was it to appease the fans? My answer to that would be the fans are not stupid. The Celtic supporters know only full well the dilema of having unhappy players at the club which could explain the teams form this season.