Opinion: It’s time for Brendan Rodgers to start this Celtic ace in every game going forward 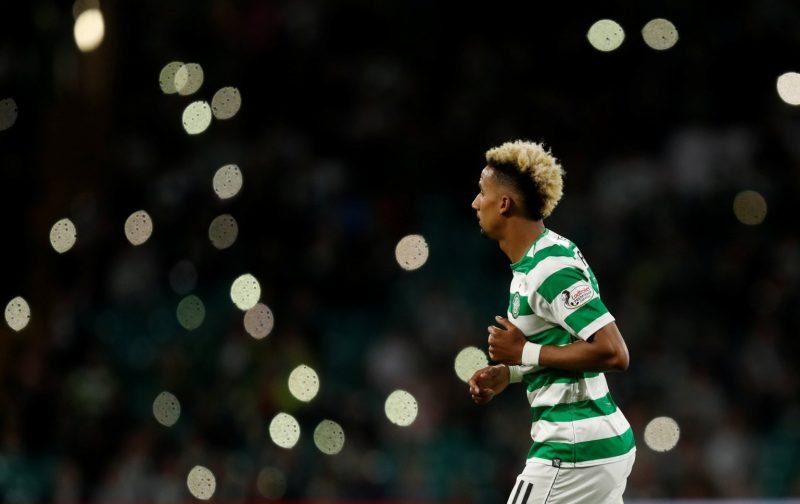 It’s been an up and down season so far for Celtic, and it’s also been a mixed campaign for a few individual players, too. One such example is Scott Sinclair. He was a hit during Brendan Rodgers’ early days at the club, but the winger has found it tough as of late.

However, is he finally coming out the other side? Well, judging by his performance over the weekend, he just might be.

Sinclair’s style of play has always been characterised by darting runs, pace and energy, and he had all of that in full bloom against Hearts. He was arguably our most important player, and he showed many of the shades that made him so popular at Celtic Park.

He was quick and positive down the wings, and he regularly made things happen going forward.

Sure, he only bagged one goal – from the penalty spot no less – but the Englishman could have easily doubled or trebled his tally had a few of his impressive shots been slightly more accurate.

It’s hard to judge from just one game, of course it is, but if his game against Hearts was anything to go by, Sinclair is, at the very least, finding his feet again.

Rodgers will know exactly what he’s got in the winger if he’s playing well, and so the boss should really only have one method to proceed with – he must start Sinclair regularly. If he can get the winger back in form, Celtic’s attack could truly go to the next level.