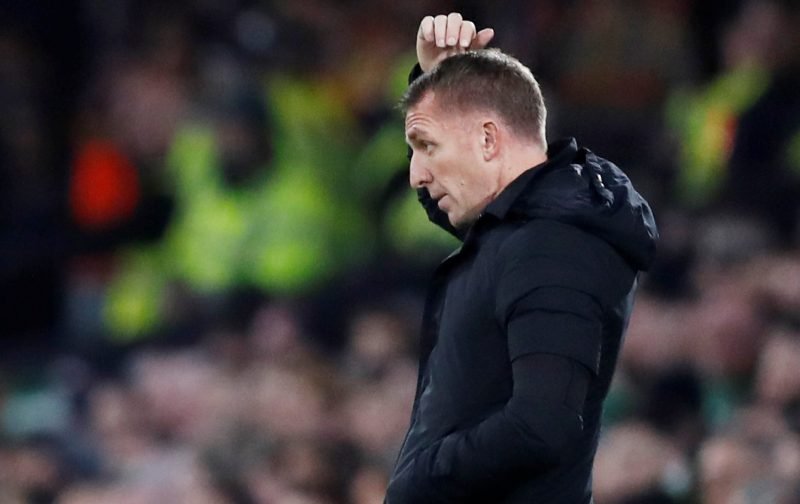 Celtic earned another big three points at the weekend as they brushed aside Motherwell despite their best efforts to practically cheat.

The Bhoys had seen Rangers win their game earlier on in the day and so, although we still had a five point gap, it was important that we extended back to eight.

That’s what we did, but the mood has been dampened slightly by reports suggesting David Moyes could replace Brendan Rodgers at Celtic if he moves to Leicester – according to the Daily Mail.

Now, Moyes is a decent enough manager but, let’s be honest, he is not at Brendan’s level when it comes to playing style.

Do we want to go for a manager that is not seen as progressive as our current one?

Whilst he’d be a safe pair of hands, I don’t know whether he’d improve us as we look for 10 in a row in the coming years.

We can’t put that at risk, let’s hope Brendan stays…