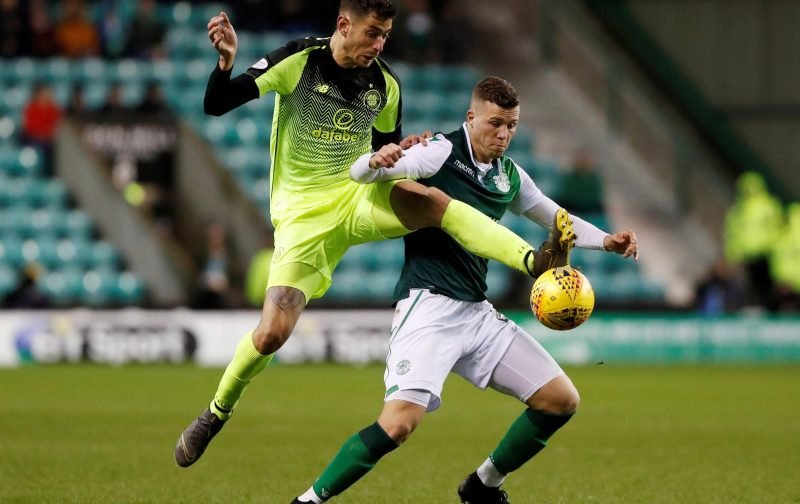 Celtic fans did not enjoy the performance of Nir Bitton on Saturday, feeling he was a key reason for the lack of creativity from Neil Lennon’s Hoops side against Aberdeen.

The 0-0 Scottish Premiership draw meant this weekend was a disappointing one for supporters, missing the chance to capitalise on Rangers’ draw away to Hibs on Friday night.

Chances were few and far between across the 90 minutes, with the midfield failing to gel with the team’s more attacking players like Oliver Burke and Scott Sinclair.

Bitton has only come into the team recently recently after returning from a long-term injury, filling in for the unavailable Callum McGregor, Ryan Christie and Oliver Ntcham.

Supporters are desperate to see any of that trio to return though, believing that the combination of Bitton and Brown is as uninspiring as ever.

Can Neil Lennon find a different blend in the middle of the park?

You don't deserve 10 in a row if you persist in Nir Bitton!

Nir Bitton was absolutely dreadful today,he was the worst of a bad bunch…

The only thing pissing me off about Lennon is that he continues to play Nir Bitton, it’s like playing with a man doon

Widny pay 5p to watch a player like Nir Bitton