‘Please God, no!’ – Many Celtic fans aren’t impressed at all with latest recruitment speculation 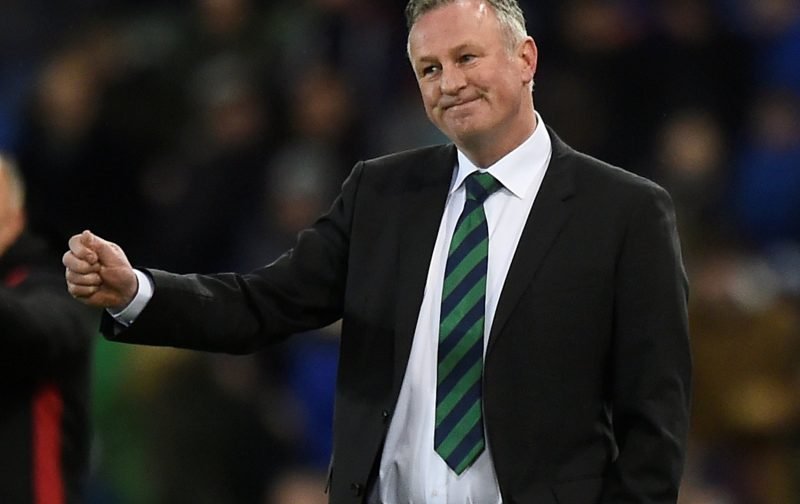 Celtic fans aren’t buying into reports that the club could be looking at Northern Ireland manager Michael O’Neill to succeed Neil Lennon at Celtic Park come the end of the season.

As reported by The Daily Record, the 49-year-old has been installed as the second favourite to take up the permanent role at the Hoops with bookmakers Paddy Power.

His name is just the latest in a raft of reports this week sparked by shortening odds at the bookies, with Roberto Martinez and Andres Villas-Boas both linked on Tuesday.

O’Neill’s record as manager of Northern Ireland is incredibly impressive, often securing results that should be well beyond what the small nation would expect to achieve.

His record at club level is much less sure though having had spells at Brechin City and Shamrock Rovers, not exactly the kind of CV that would fill fans with confidence.

Many hate the idea of his arrival, or simply think it’s nonsense paper talk, taking to Twitter to share their thoughts on it all earlier today…

Whit????? Someone stuck a shed load of Morrison vouchers on O’Neil? Another one Peter would have to pay for. Not part of our DNA. Not happening.

Someone must have put a fiver on him

Would you take Michael O’Neill as Celtic manager? Share your thoughts in the comments below…

One Reply to “‘Please God, no!’ – Many Celtic fans aren’t impressed at all with latest recruitment speculation”