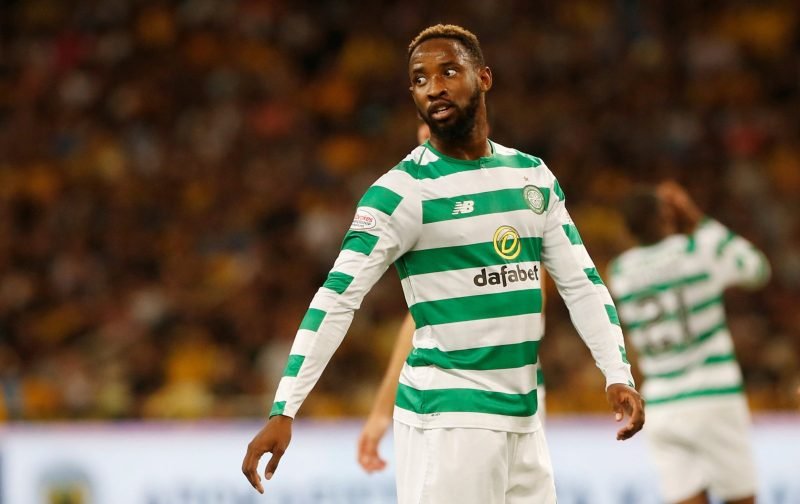 Celtic are back in action tonight as they take on CFR Cluj at Celtic Park in what should be a fine game between two good sides.

We’ve already made a good start to proceedings in the Europa League this season with us earning a decent draw away at French side Rennes.

Now we just need to get ourselves a good three points at home tonight and we can call that a very good start to the group.

Meanwhile, news involving another French side could also be beneficial for us with the Daily Star suggesting that Manchester United are looking at Lyon striker – and former Celtic man – Moussa Dembele.

Indeed, that could be good for us with the Daily Record claiming that the clause in the deal with Lyon we agreed when he left the club could see us earn a decent percentage of any sell-on fee.

Whether a deal even happens remains to be seen, but it could leave us in the money.