Prominent Sky Sports reporter in ominous Ange warning. Are supporters in for another Howe moment? 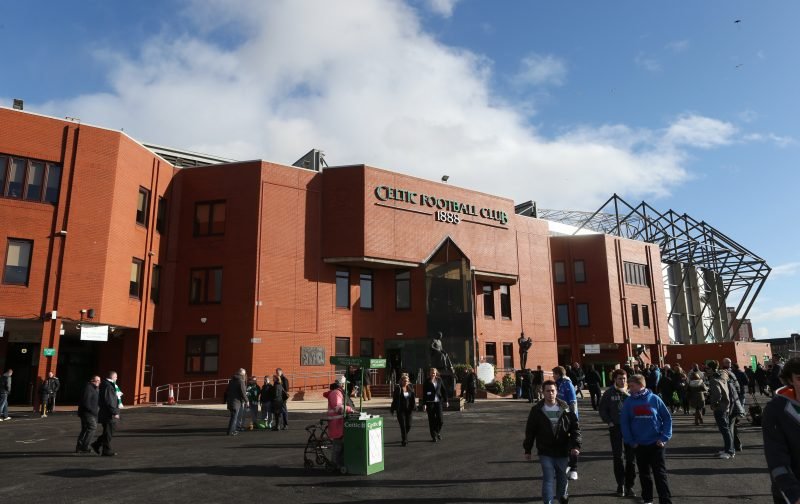 It seems as though the appointment of Ange Postecoglou is a ‘done deal‘ according to reports this morning. Just a matter of time until he is announced with all the aplomb of Edd…….no wait. Let’s not do that. Not now.

You see, there are echo’s of Howe in this deal. The same messages and stories being sent out that it’s ‘just a matter of when, not if‘. All speculation and no substance.  Nothing from Celtic. Nothing from Postecoglou. Nothing official anyway. Just speculation. Rumour and bluster. A lot like the supposed odds on ‘done deal’ of Eddie Howe.

The similarities are stark and until it is official, Celtic fans should not be swayed or convinced otherwise. Especially after reading the tweets of Sky Sports Scotland pundit, Anthony Joseph.

Joseph tweeted this afternoon with a quote from the Greek born Australian when he was talking about his future after his latest Japanese J League victory with Yokohama, “I’ve understood there’s some speculation around the future, but I’ve stopped thinking about the what-ifs in the world a long time ago.”

“I’ve understood there’s some speculation around the future, but I’ve stopped thinking about the what-ifs in the world a long time ago.”

When it was put to the experienced journalist by one of his followers that it sounded like that quote suggested that it’s not quite the ‘done deal’ as reported, Joseph’s reply was blunt and should serve as a stark warning to supporters that there is still work to be done to secure Postecoglu’s services:

That’s because it’s not a done deal.

With the embarrassment of Howe still hanging over the club, if this deal fell through after reaching the advanced stages that were being reported by the club and press, there would be no hiding place for the board. The fans would not stand for it. And neither would the season ticket sales.