Pundit “amazed” at Celtic recruitment as run of success continues 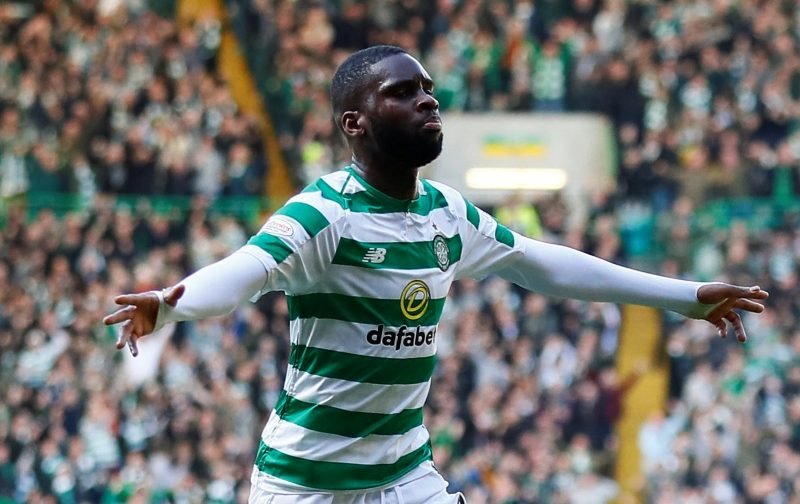 Speaking to Football Insider, the former Sunderland forward wondered how the club continue to find players that they then sell at a profit.

When asked if he has been impressed with the Frenchman this season amid speculation linking him with a host of Europe’s top clubs, Phillips said:

“It’s amazing how many players play for Celtic that go on to great things. Where do they unearth these players from?”.

“It’s just incredible, they’ve obviously got a great scouting network and their recruitment department must be very, very good”.

Ki Sung Yeung, Victor Wanyama and now Edouard are all players that were relatively unknown and went on to make serious money for the Parkhead club, the biggest difference is that they paid £9m for their current talisman.

Before he signed for Celtic on-loan, he was little more than a promising youth player, playing second fiddle to both Moussa Dembele and Leigh Griffiths, it’s a testament to the coaching team that they turned him into a £9m player and now a £30m plus player if reports of links to Juventus, Manchester United, Tottenham Hotspur and Leicester City are to be believed.

With Patryk Klimala signed for £3.5m, Hoops fans will be hoping that he is next on the conveyor belt of Celtic strikers to lead his side to silverware before leaving the club for a huge transfer fee.

Who was the better signing? 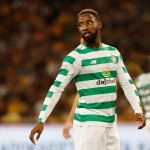 Phillips is right, the scouting department and recruitment team have done well in recent years and have been fortunate to have enjoyed the likes of Dembele and Edouard strutting their stuff at Celtic Park, their biggest test will surely be replicating it again under increased pressure from across the city.