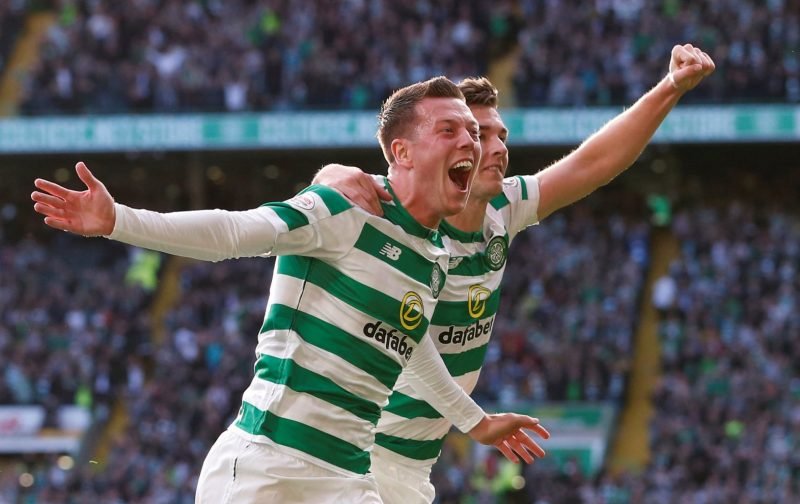 Former Premier League and Kilmarnock centre-half, Alex Bruce is unconvinced about Callum McGregor’s ability to cope with a move south of the border in an interview with Football Insider.

Bruce doesn’t question the midfielder’s ability but isn’t sure if teams would pay big money for the Scotland international.

When asked if he feels that McGregor is good enough for a move to the Premier League, Bruce said:

“I don’t know, I think it’s one of them where you look at it and think, the physicality, would I go and pay top money for him?”

“I’m not sure, I’m a little bit like that (shakes hand) to be honest.”

“However, he has got the ability from what he produces up in Scotland on a consistent
basis, he does catch your eye.”

“Whether he would come and take the Premier League by storm who knows, it’s one of them, a toss of the coin. I would like to think he would but whether he would, who
knows?”

The main thing that Bruce is questioning is the physicality, McGregor is playing in Scotland where referees still allow “one for free” early doors and frequently only give yellow cards where in England it would be a red. Physicality certainly wouldn’t be an issue.

McGregor has also demonstrated over the last few years just how resilient he is, with 69 games last season and already over the 40 mark this term, he just doesn’t miss games or get injured, there is no better marker for physical endurance and the ability to cope with the stresses of the professional game other than the number of appearances a player makes over a given time.

His versatility would make him an asset for most teams in the Premier League, a player that can play any role in midfield from defensive to attacking and box-to-box, a manager’s dream – a player that doesn’t miss any games and allows you to change tactics within a game without having to make a substitution, he has 11 goals and 9 assists from central midfield which backs this up.

McGregor was linked with a move to be reunited with his former manager, Brendan Rodgers, in the summer and with the Leicester City manager the man who helped to push him onto the next level there is every chance that he will once again come calling in the summer. 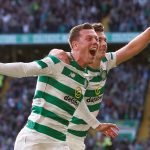 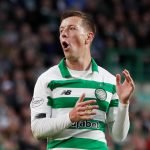 Every transfer is a gamble, but McGregor’s professionalism, work-rate, endurance, experience and quality would given him as good a chance as any of making an impact in one of the continent’s top five leagues, whether or not he would leave with 10-in-a-row on the horizon is another matter.