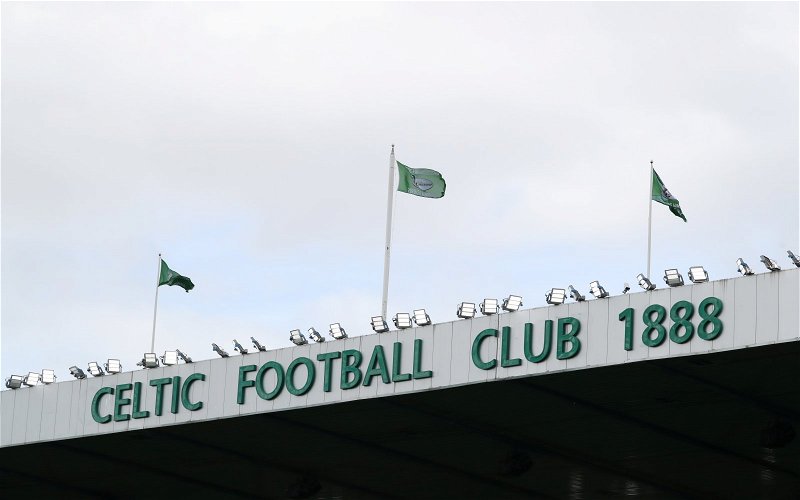 Yeah, when Iread it I thought the same. What the hell is he talking about?

Celtic released a statement this morning regaling their annual results for the year ending June 2021.

But one part of the statement really struck a chord with me, and the Celtic fans.

And not in a good way.

Half way through the statement, tucked between welcoming Ange Postecoglou to the club and backslapping themselves over signing Kyogo Furuhashi, Ian Bankier said of the CURRENT transfer window, “Over the transfer window, post year end, we successfully accomplished a major overhaul of our playing squad.”

Are the Celtic board just being obtuse? Are they trolling us now?

In what way, shape or form is the overhaul accomplished? It hasn’t even scratched the surface yet!

Looking at the squad depth right now, Sunday’s result and performance shows that the first team is nowhere near complete. We are a million miles off what the team requires to, forget about the league, to buying an away win!

With key players missing through injury, looking at Sundays bench, what options did Celtic have to bring on to change the course of that game?

There was not a single striker on the bench. The only attacking option was Mikey Johnson, who hadn’t played a game since I don’t know when!

This playing squad overhaul is far from complete Mr Bankier and you and your cronies in the boardroom need to realise that. Quickly.