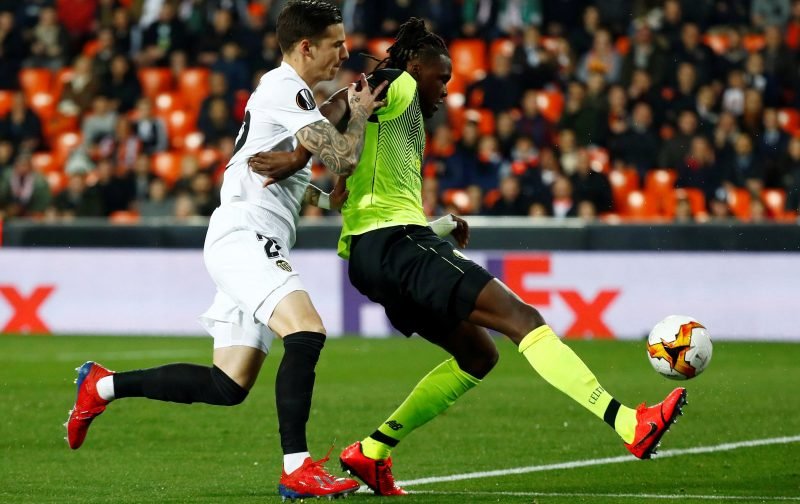 Celtic defender Dedryck Boyata will be available for next week’s derby at home to Rangers, according to The Daily Record.

The Belgian played all 90 minutes of his country’s 3-1 win over Russia on Thursday but his subsequent withdrawal from the squad for ‘personal reasons’ had sparked fears he may not be able to feature in next Sunday’s big Scottish Premiership clash.

However, The Record say those reasons will not impact on his ability to play against Steven Gerrard’s side at Celtic Park.

That’s a boost to supporters who are growing increasingly concerned about the state of the squad ahead of the derby match, with Kieran Tierney and Mikael Lustig both picking up knocks on international duty.

We should definitely be confident of victory next week but we will need our strongest defence on the park to get the job done, with Rangers proving in December that on their day they can provide an attacking threat.

Thankfully it looks like the 28-year-old Belgian will at least play his part.

He has easily been our best centre-back this season so his availability will be very welcome for Neil Lennon, with the interim boss knowing he needs a strong victory over the Gers to boost his chances of getting the Hoops job on a permanent basis.