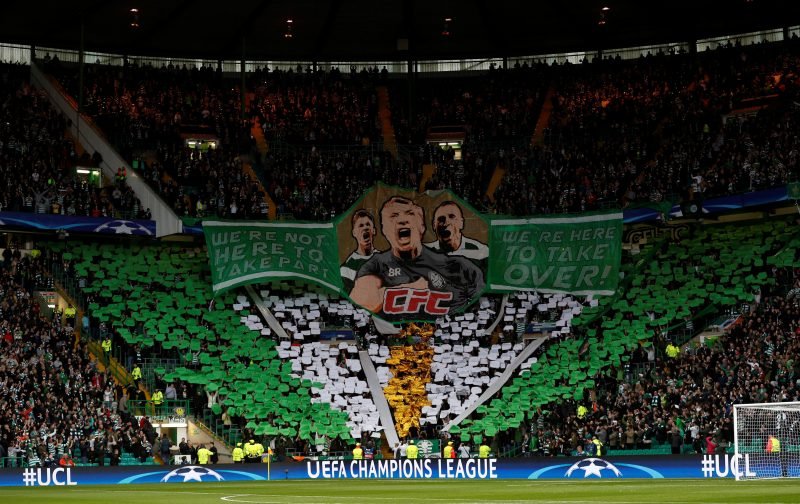 Celtic’s draw against Copenhagen in Denmark has given them a great chance of progressing to the last 16 of the Europa League, it has also left them one good result away from only having to play one play-off round rather than three qualifiers in the Champions League in 2021/22 according to The Daily Record.

Rangers run in the Europa League has also helped Scotland’s overall coefficient ranking with Celtic after  having to carry it on their own since 2012 because they didn’t get much help from Aberdeen et al.

The Hoops have found this season that the qualifying process for the Champions League is fraught with danger and loaded heavily in favour of the “big five” leagues with some country’s fourth place teams getting an automatic group stage place.

With UEFA soon to introduce their new – third tier – Europa Conference, the coefficient boost couldn’t come at a more important time with points harder to come by in the lower echelons of European football.

The Glasgow giants have both punched above their weight this season and could both make the last 16 draw which would be a remarkable turnaround in fortunes and would restore a modicum of pride in the Scottish game after a series of embarrassing results for the national side.

The Europa League is still a lucrative competitive adding an extra £10-15m to the coffers depending on group stage qualification and results but the Champions League is another level, as the Hoops well know, with as much as £30m available just for making it through the play-off round and into the big boy’s playground. 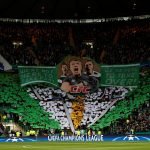 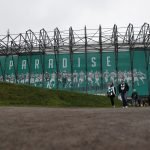 As it stands, Celtic look to be benefitting from their own good work as their impressive European form is more than replicated in domestic football with there – as yet – being no indication that their dominance is set to end any time soon.